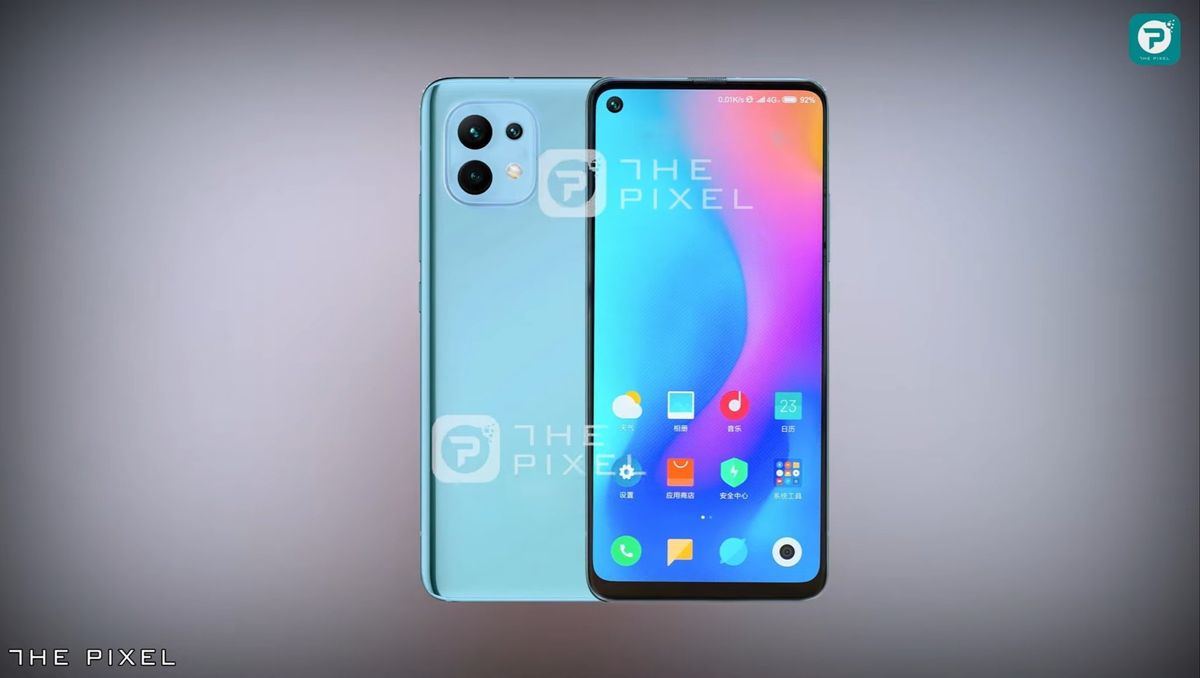 New leaks seem to reveal that Xiaomi may be planning to launch the Mi 11 Lite smartphone in March. But what does not fall in line with expectations is that the leaks suggest that the smartphone will be a 4G variant.

This seems unlikely considering that the present lineup of the present crop of Mi 10 flagship smartphones are all 5G rated. Hence it is unlikely that Xiaomi will be going back to 4G for the next batch of flagships.

The leak comes from the Vietnamese YouTube channel The Pixel. The same source also shared some specs of the leaked Mi 11 Lite. It also mentions that the Mi 11 Lite 4G that surfaced in Vietnam will possibly come in Black and Blue colours.

Besides that the renders shown seem to suggest the smartphone will feature a flat punch hole display. While the rear seems to feature a square camera module with a triple camera setup.

According to the leak the Xiaomi Mi 11 Lite will feature a display with 120Hz refresh rate and could support Full HD+ resolution. The front camera specs of the device has not been revealed yet. It does that the Mi 11 Lite will feature an IPS LCD panel, which means that it could come with a side-facing or a rear-positioned fingerprint scanner. Also because the fingerprint sensor is not visible in the renders.