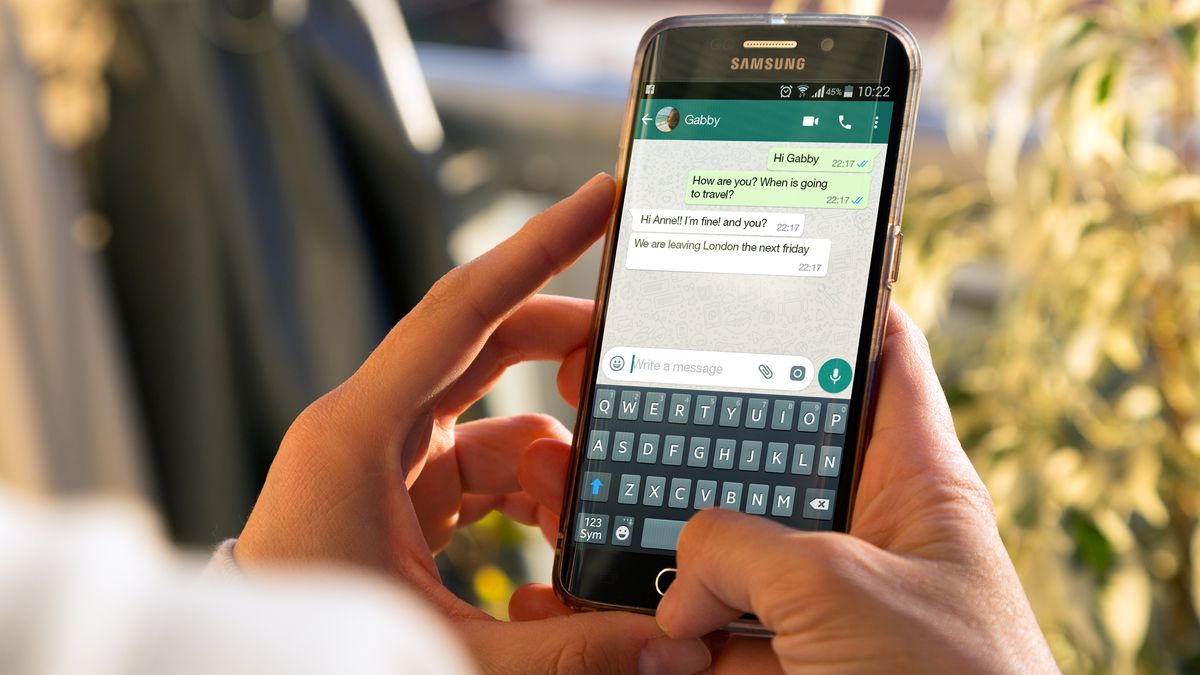 WhatsApp, which is owned by Facebook, will be debuting new features at some stage this year.

Facebook has been transparent with its plans to integrate its platforms and this on the cards for the popular messaging service.

Improved functionality across WhatsApp for web, desktop, iOS and Android are also on the priority list.

Beta versions of certain features are available in the latest update of the app for both iOS and Android.

Should all go according to plan, the features will be available to users this year.

Here is what to expect: