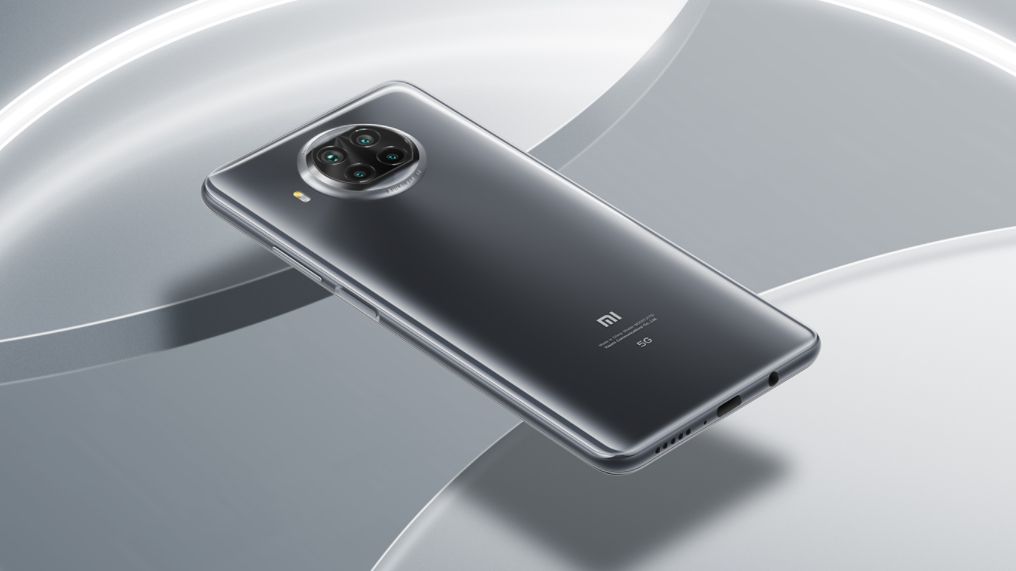 Along with the announcement of the Qualcomm’s flagship processor for the next year’s flagship Android smartphones, Xiaomi also officially announced that its upcoming smartphone Mi 11 will sport the Snapdragon 888 chipset. With this announcement by Xiaomi’s CEO Lei Jun, Mi 11 joins the race to be the first ones sporting the new premium chipset.

We’ve seen quite a few leaks hinting about Xiaomi’s upcoming smartphones with Qualcomm’s flagship chipset. However, now that we’ve got the official confirmation, the Mi 11 series is expected to launch soon and may comprise of at least Mi 11 and the Mi 11 Pro.

Let’s hear what our Founder, Chairman, and CEO @Leijun has to say about the new powerful #Snapdragon888 and our upcoming flagship #Mi11! #InnovationForEveryone #SnapdragonSummit pic.twitter.com/amnj4CN7D6December 1, 2020

During the Qualcomm Snapdragon Tech Summit 2020, Lei Jun said, “I’m very happy to tell you that the next-generation Xiaomi premium 5G smartphone powered by Snapdragon 888 will be launched very soon.” Raising the expectations further he added, “This is a cutting-edge product full of numerous top-notch features.”

While not much was shared about the hyped device during the keynote, however, thanks to leaks and rumours we have a fair bit of idea about the upcoming phone.

Mi branded smartphones are generally the premium range of phones from Xiaomi while Redmi and Poco focus mainly on the affordable side of price gamut. The Mi 11 is a successor to last year’s Mi 10 and like the Mi 10 series included a Pro variant, the Mi 11 series, as mentioned above, is expected to follow suit.

Apart from the Snapdragon 888 chipset, the phone may come with at least 6GB of RAM with other variants sporting 8GB and 12 GB of memory. The Mi 11 is expected to come with a flat display with the selfie camera housed in a hole punch cutout.

The Mi 11 is reportedly going to come with an AI-powered technology that will enhance the content viewing experience by intelligently applying HDR, MEMC or enhancements automatically based on what is being shown on the display. Other key specifications may include a 50-megapixel camera along with a 12 or 48-megapixel sensor for telephoto shots.

While Xiaomi has not officially confirmed the launch date of Mi 11, various reports hint at a year-end launch. A leaked poster carrying both the Mi 11 and Mi 11 Pro said “see you at the end of the year” suggesting that Xiaomi may want to end the year on a high by becoming the first brand to launch a Snapdragon 888 powered phone.