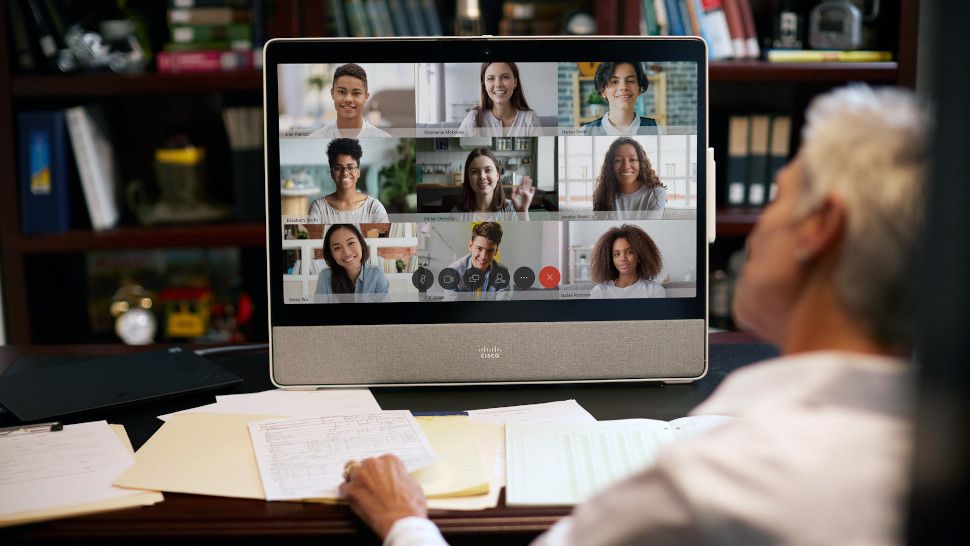 As organizations around the world turned to video conferencing software to stay in touch while working from home during the pandemic, so too did IBM with Cisco Webex being its primary tool for holding remote meetings.

IBM Research and IBM’s Office of the CISO then took a deeper look at the collaboration tools being used for day-to-day work to better understand how they could impact sensitive meetings now being held virtually. During its investigation, the company’s security researchers discovered three vulnerabilities in Webex.

If exploited, these flaws could allow a malicious actor to become a ‘ghost’ and join a meeting without being detected. They would be unable to be seen on the participant list while still have full access to video, audio, chat and screen-sharing capabilities.

To make matters worse, a ghost could remain in a Webex meeting even after being expelled from it while still maintaining an audio connection that would allow them to listen in on sensitive company business. Additionally, a ghost could gain access to information on meeting attendees including their full names, email address and IP addresses from the meeting room lobby even without being admitted to the call.

The IBM Research team discovered three vulnerabilities in Cisco Webex, tracked as CVE-2020-3441, CVE-2020-3471 and CVE-2020-3419, while examining the platform for security and privacy implications for businesses.

These flaws affect both scheduled meetings with unique meeting URLs and even Webex Personal Rooms. However, Personal Rooms may be easier to exploit because they are often based on a predictable combination of the room owner’s name and the organization name.

Upon its discovery, IBM reported the vulnerabilities to Cisco and they have all now been patched. However, both companies have agreed to limited information dissemination regarding the flaws until all patches have been made available to reduce the risk to the industry as a whole.