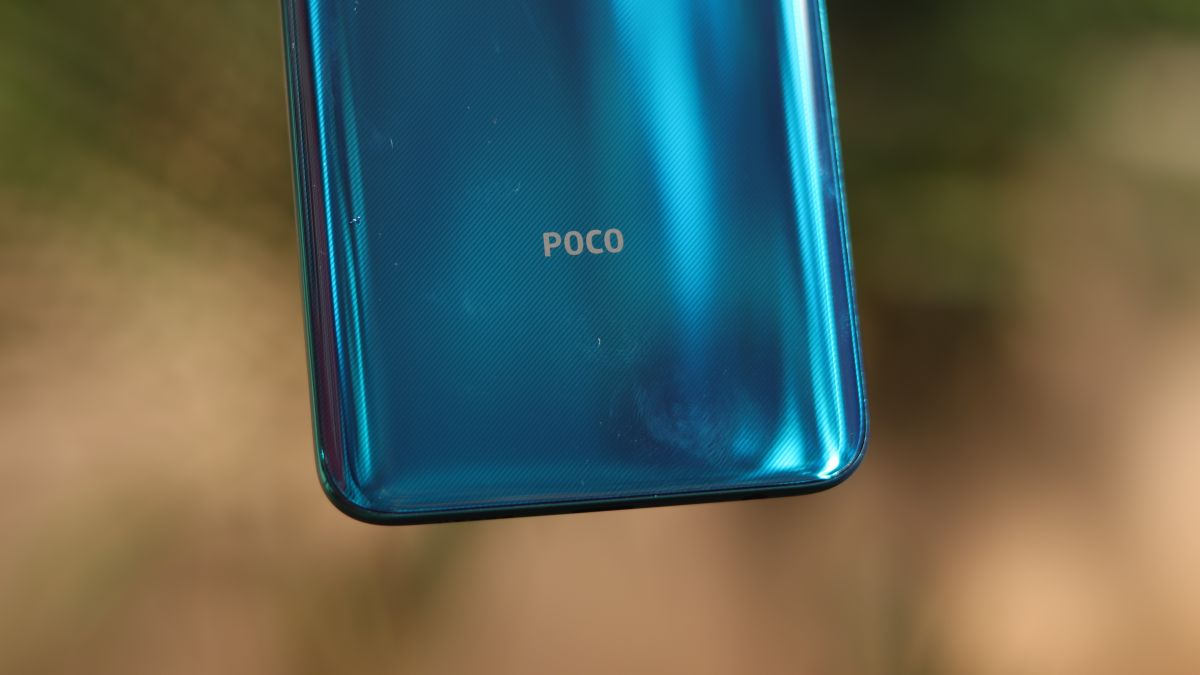 Poco M3 launch date and moniker has been confirmed. A new phone from the house of Poco is set to arrive early next week. The Poco M3 will launch globally on November 24 via an online event.

The Poco M3 launch event will be live-streamed on YouTube, Twitter, Facebook, and Mi community as well. The event will take place at 20:00 GMT + 8 on November 24 which is 5:30 p.m. Indian standard time.

I don’t know about you, but I truly miss the feeling of waiting for a new POCO to be revealed. ?Introducing POCO M3, Our MOST ???? yet! ?#POCOM3 Is #MoreThanYouExpect pic.twitter.com/pQKQoGbFSeNovember 17, 2020

Ahead of the launch event, Mukul Sharma has shared a video in which he revealed several key specifications of the device. For starters, the Poco M3 will be the successor to the Poco M2 which was launched in India back in September. Furthermore, he also confirmed that the device will be powered by Snapdragon 662 chipset. It is an octa-core processor with 1.8GHz clock speed and Adreno 610 GPU will take care of graphic performance.

He also says that the Poco M3 will feature dual speakers setup. And lastly, on to the optics department, the Poco M3 is said to feature a triple camera setup. There will be a 48MP primary camera and the details of the other two cameras are still a mystery. The same goes for the selfie shooter as well.

Also, there is no information on the Poco M3 India launch yet. But, we can expect the device to make its way to India later this year or in early 2021.