Is Musk’s Starlink coming to India? Looks so SpaceX 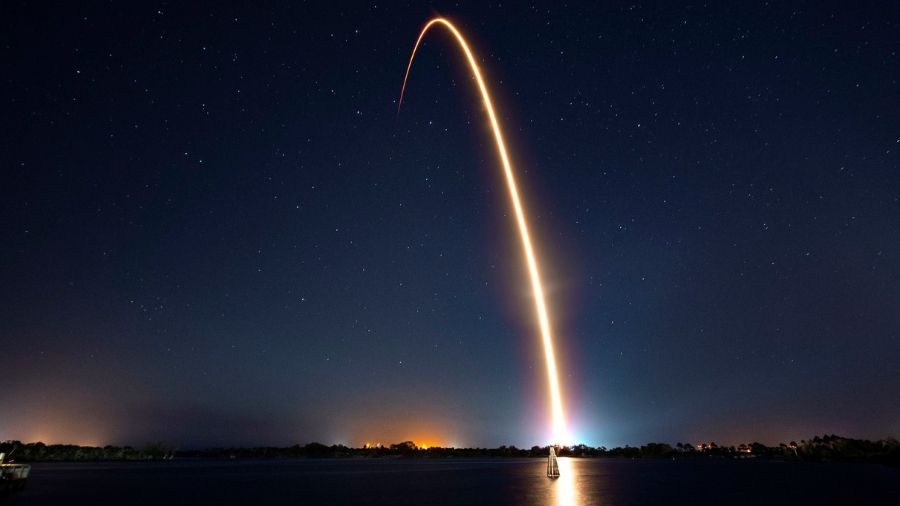 Does the Elon Musk-led SpaceX has investments plans for India through Starlink? Well, looks like it is the case.

The company has written to the Telecom Regulatory Authority of India (TRAI) for facilitating approvals to use satellite technology for internet access in remote areas.

Patricia Cooper, vice president, satellite government affairs at SpaceX, in a filing with TRAI said, “while existing telecommunications networks have performed well to meet needs in many areas, billions that live in the most rural and remote areas, and even those in urban environments, remain on the wrong side of the digital divide. Powerful next-generation satellite systems flying today that can reach all corners of the country with high-speed, affordable service are critical to bridging this gap.”

SpaceX’s comment was in reference to Starlink, which is a constellation of over 4,400 satellites that provides internet access at tens of megabits per second. SpaceX opened the Starlink public beta last month.

The SpaceX representative’s comments came as a part of a TRAI consultation on enhancing broadband access and penetration in India.

Starlink, when it is fully built and operation, will comprise a constellation of small satellites, each weighing around 250kg, in the low Earth orbit (LEO). SpaceX intends to provide satellite internet connectivity to underserved areas of the planet, as well as provide competitively priced service to urban areas.

SpaceX also plans to sell some of the satellites for military, scientific, or exploratory purposes.

As of October 2020, SpaceX has launched 895 Starlink satellites. In total, nearly 12,000 satellites are planned to be deployed, with a possible later extension to 42,000.

In India, Bharti Airtel has plans to offer high speed satellite internet by 2022 using OneWeb’s LEO constellation of internet satellites and is in talks with ISRO to build cost effective access terminals.

Starlink and India: What lies ahead?

But bringing Starlink to India is not an open and shut case as it needs to get formal legislative approvals. The things that need to be worked out are: tech-neutral broadband definitions, spectrum allotments for satellite systems, promoting spectrum sharing, safeguarding innovation in higher frequency spectrum and having a relook at fees and taxes that disincentivised broadband adoption.

SpaceX said that policies discouraging the participation of high speed satellite internet technologies like Starlink in broadband deployment played a role in driving up costs of fixed line broadband and making speeds slower.

“Close scrutiny and relaxation of undue regulatory, tax or administrative burdens can accelerate broadband availability and speed deployment from all technology platforms,” SpaceX itself said in its filing.

“For India, SpaceX is on track with constellation deployments for continuous Starlink coverage throughout India by the end of 2021 with corresponding service capability, regulatory approvals permitting.” the company said.

So looks like Elon Musk is coming to India, if not by road, then at least by air, as it were.