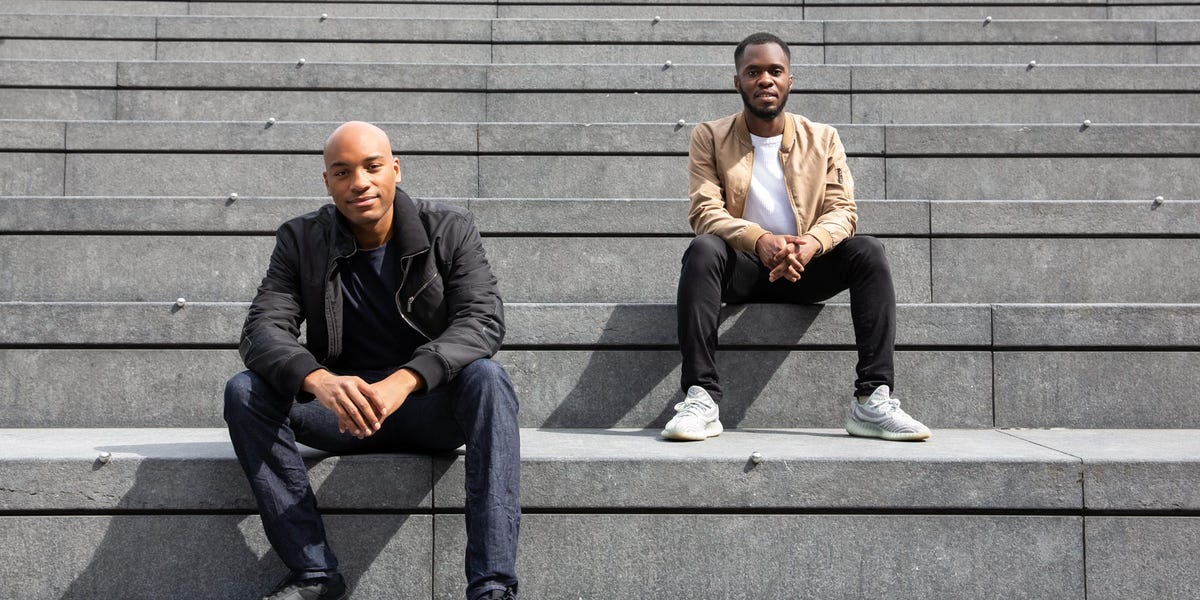 AudioMob, an in-game advertising startup based in London, has raised $1.5 million in a seed funding round backed by Atomico.

There’s a huge global market for audio ads with Spotify CEO Daniel Ek citing the industry’s $18 billion turnover in the US in an interview with Bloomberg earlier this year.

The firm is currently taking part in this year’s Google For Startups program, in which the tech giant offers promising up-and-coming firms mentorship and a slew of industry connections.

Speaking to Business Insider, Facey, who also previously worked at Facebook’s London office, revealed how fundraising amid a global pandemic had been a “mixed bag”. He said: “It’s been educational. Half of our clients are advertisers and they were hit really hard.”

He added: “But we’re in a space where investment deals are still being triggered … It was just a case of figuring out how we were going to keep growing in the context of COVID-19. We’ve got investors we’ve never met in person, and that feels kind of normal now.”

AudioMob recently commissioned a survey with polling agency YouGov, which found almost a third (28%) of UK adults would prefer a free mobile game with audio ads compared to a free game with video ads (18%).

Cofounder Obeng said working from home had given him the space to focus on growing the business. “There weren’t any distractions, so we really homed in on trying to improve the product,” he said.

The fundraising money, which came together with additional support from Supernode Global, will be ploughed into further R&D and boosting the firm’s current six-person headcount.