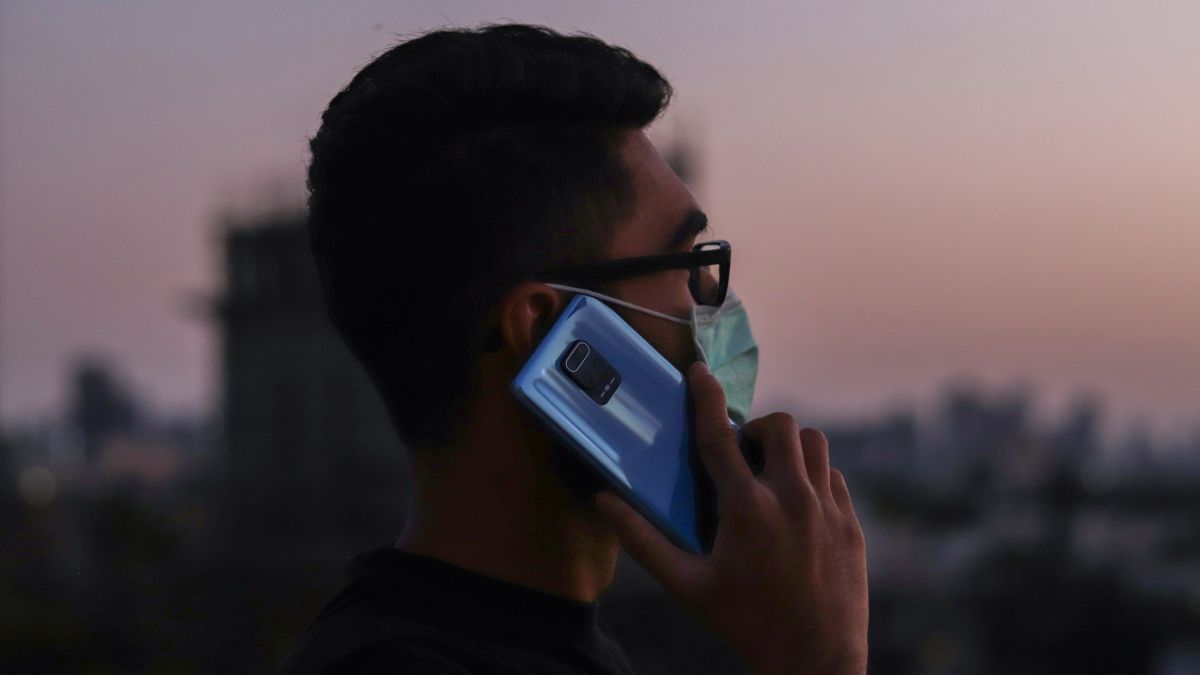 Redmi Note 9 5G series is in the news for a while now. The 5G devices in the Redmi numeric series lineup will be unveiled in China next week, according to a new report.

The company has not announced anything officially yet. However, the series might consist of at least two new 5G powered devices, if not three including Redmi Note 9 5G devices. Currently, the details of the two devices in the series have surfaced on the web which we can presume as Redmi Note 9 5G and Redmi Note 9 Pro 5G.

Under the hood, the Redmi Note 9 Pro 5G is said to be powered by the latest mid-ranger, Snapdragon 750G, It is an octa-core 5G capable chipset. As for the cameras, if the leaks are true, this will be the first device to sport Samsung’s ISOCELL HM2 sensor. The device is said to feature a 108MP primary ISOCELL HM2 shooter followed by three other cameras, which is unknown at the moment. To the front, the device is expected to come with a 16MP shooter. And lastly, the battery is said to be a 4,820mAh unit with 33W fast charging support.

The vanilla Redmi Note 9 5G is said to be powered by MediaTek 800U chipset which is also a 5G enabled chipset. It is expected to feature a 6.53-inch Full HD+ punch-hole LCD panel. For optics, the device is said to feature a 48MP triple rear cameras and a 16MP selfie shooter. It is said to feature a slightly bigger 5000mAh battery with relatively slower 22.5W fast charging.