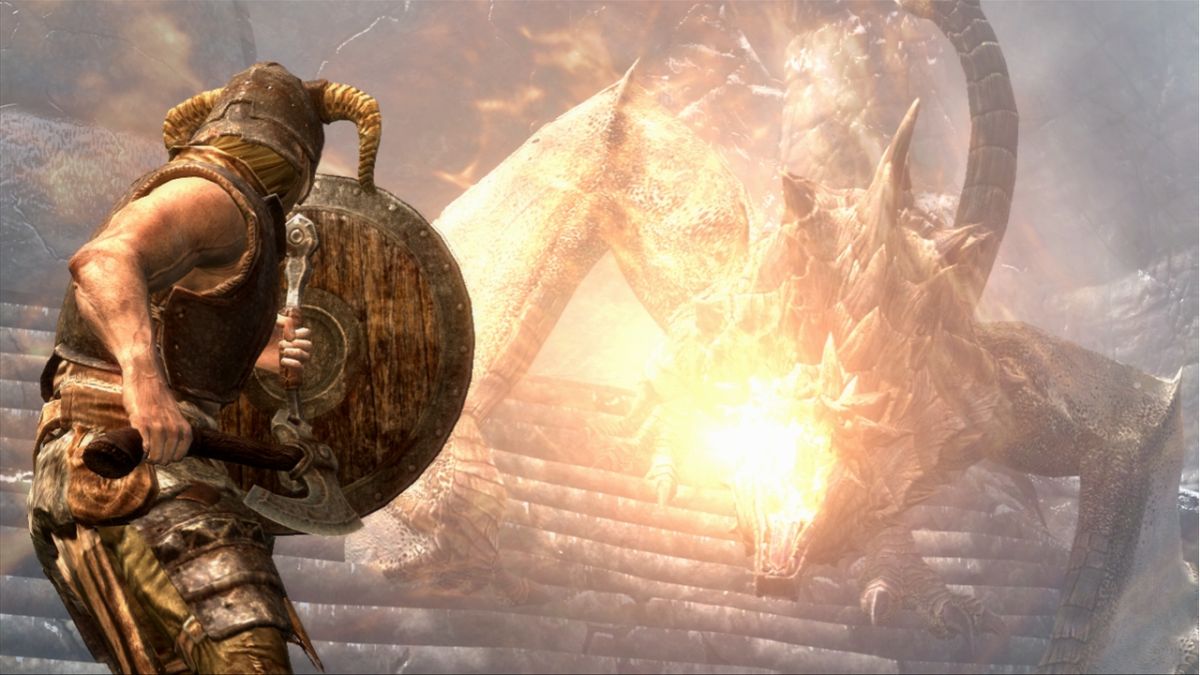 While Xbox Head Phil Spencer has been cautious when talking about Microsoft’s recent Bethesda acquisition, a new statement from the company’s CFO Tim Stuart has given Xbox and PC gamers the news they’ve been waiting to hear: games are going to be “either first or better or best” on Xbox Series X and PC.

Stuart made the remark during the Jefferies Interactive Entertainment Virtual Conference on November 12, but prefaced it by saying that Microsoft has no intention of pulling all of Bethesda content out of Sony or Nintendo – which means we’ll still get games like The Elder Scrolls 6 and Starfield on multiple platforms.

“I’m not announcing pulling content from platforms one way or the other,” Stuart said, “But I suspect you’ll continue to see us shift towards a first or better or best approach on our platforms.”

Unfortunately, Stuart’s language is a bit vague here as ‘better’ can include everything from improved resolutions and frame rates to exclusive DLC, but the statement is relieving news for PS5 and Nintendo Switch gamers as it officially confirms the company’s stance on keeping Bethesda a multi-platform developer.

While the $7.5 billion deal is one of the largest acquisitions of a studio in recent memory, it’s not likely going to be the last for Xbox… at least, if Spencer has anything to say about it.

“It’s important that we continue to build out the library of games that are available on Xbox,” Spencer said during a speech at Twitch’s GlitchCon event, right after the launch of the Xbox Series X and Xbox Series S. “We’ll double the size of our studios organization when we add Bethesda, and we’re going to continue to invest in great games so that people can find their next favorite game on our platform.”

Hopefully all these studios will start churning out games soon, however, as the Xbox Series X launch lineup is looking a little thin at the moment…

Via GamesRadar and Gematsu