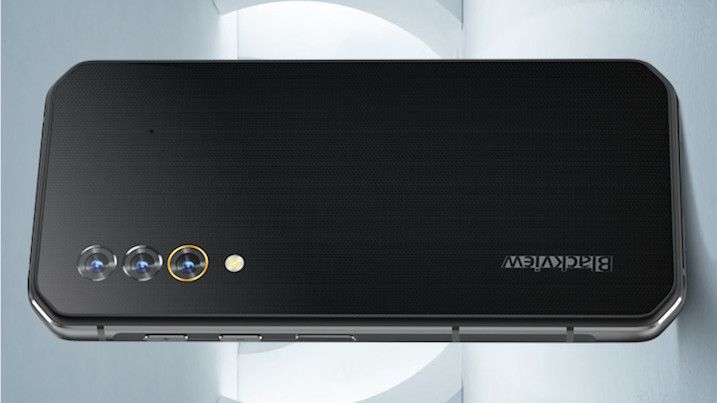 Durable smartphone specialist Blackview has announced that it will launch the world’s first 5G rugged smartphone via Indiegogo on Tuesday November 17.

The BL6000 Pro will most likely be released before the Ulefone Armor 10 and Oukitel WP10, two other models that have been pitched as 5G devices for outdoor activities.

Since this is a crowdfunding campaign, there’s always an element of risk, but Blackview is a known quantity. Its flagship device, the BV9900 Pro, is our current editor’s choice for best rugged handset.