What to stream this weekend: Swamp Thing, Call of the Wild, Bohemian Rhapsody and more highlights Swamp Thing 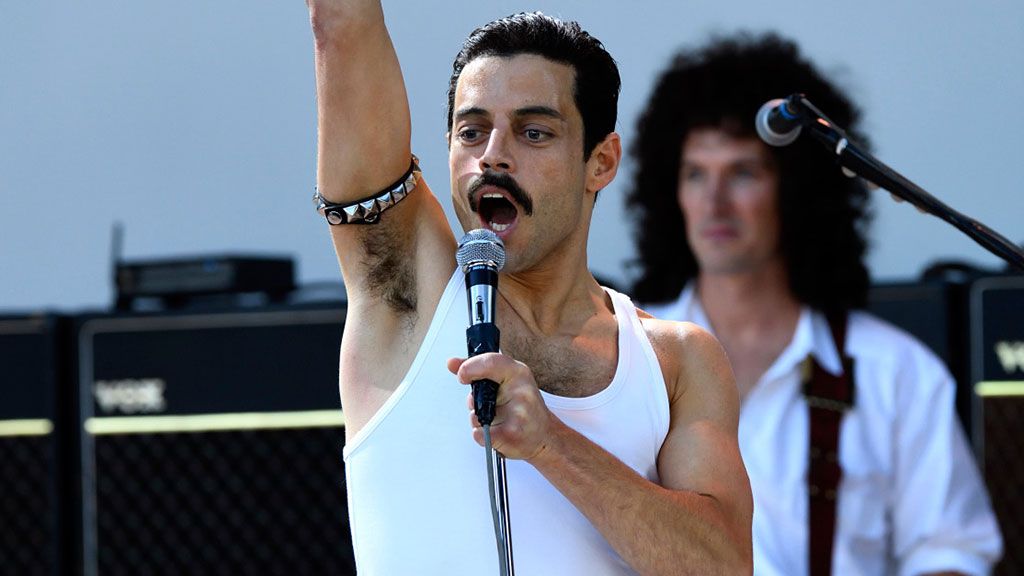 In an effort to make things easier, every Monday we’ll be highlighting the best new shows and movies to watch on Aussie streaming platforms throughout the week, covering the likes of Netflix, Disney Plus, Binge, Stan and Amazon Prime Video.

Thankfully, there’s a nice selection of new shows and great movies landing on Australia’s streaming services for watching this Monday through Sunday. Here are our streaming picks for the week of November 9-15, 2020.

We were surprised to see that the big reveal in season 2’s premiere episode was not addressed at all in its follow-up, which sent The Mandalorian on an entirely unrelated adventure. That said, it’s entirely possible that this week’s episode will remedy that – we won’t know for sure until episode 3 lands on Friday.

Based on the beloved book of the same name, Call of the Wild follows buck, a big-hearted house dog who goes from living comfortably in the suburbs to the harsh wilds of Alaska when he’s recruited as a sled dog during the 1890s Gold Rush. There, he meets John Thornton (Harrison Ford), and together, the pair fight for survival.

A glorious celebration of the band Queen and its late frontman, Freddy Mercury (Rami Malek), Bohemian Rhapsody is as entertaining as music biopics come. While the film’s script may stray in terms of accuracy, it absolutely captures the spirit of the music and its unrivalled lead singer. Malek is a revelation as Mercury, nailing the legendary vocalist’s swagger and charisma – it’s no wonder he was awarded the Academy Award for Best Actor for the role.

Ever watch Top Gear or The Grand Tour and think “I’d love to see a cook show hosted by one of these guys”? No? Well, Amazon’s giving it to you anyway, with a brand new cooking show from the perspective of someone who can’t actually cook well. James May is the host in question, so while the food could go either way, we expect the show to at least be entertaining.

Step aside, John Wick – there’s a new badass in town, and she’s even deadlier without a gun. From director David Leitch (John Wick, Deadpool 2) comes Atomic Blonde, an action-packed spy thriller starring Charlize Theron. Set in 1980s Berlin, at the end of the Cold War, the film follows an undercover MI6 agent (Theron) who sets out to recover a list of double agents’ identities, and find out who killed a fellow agent.

A fantastic show which was unjustly cancelled before it even had a chance to find its audience, DC’s Swamp Thing is a dark horror series which follows an elemental plant creature (Derek Mears) who must battle against evil forces that want to the world to be overcome with rot and decay. Helping him is Abby Arcane (Crystal Reed), a doctor who aims to find the source of a mysterious, swamp-borne virus. Produced by James Wan (Saw, Aquaman), Swamp Thing’s one and only season is a must-see for comic book fans.