The best Android games to pass the time Pixlr 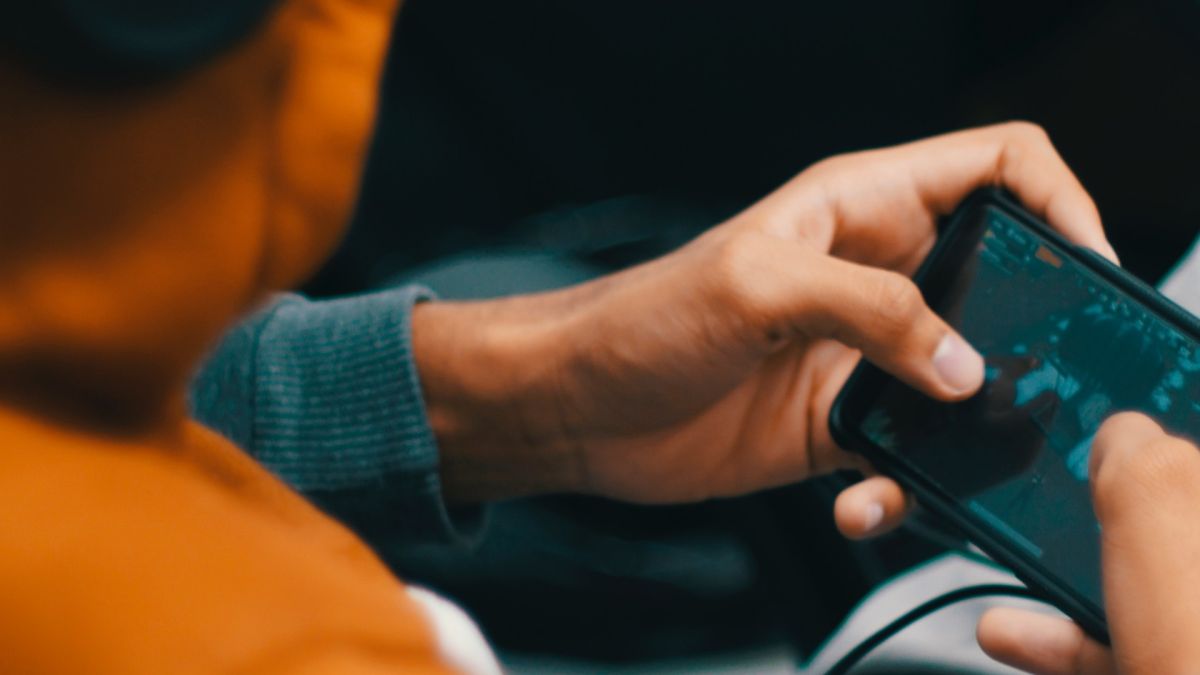 There’s nothing a little mobile gaming can’t fix. From boredom to procrastination, it’s easy to get lost in a good game.

If you’re looking to unwind after a busy day or to challenge yourself with something new and have an Android phone, consider downloading these mobile games.

Wordscapes is equally fun as it is mentally stimulating. The word game will test your wits by solving word puzzles. Essentially the gamer will connect letters to formulate words, unlocking as many as possible. Sometimes you may find yourself making up words just to see if you’re right. It’s an epic way to pass time and to have fun.

Gardenscapes is a lovely match-three game where you are rewarded stars and coins to essentially move through the storyline and eventually to cultivate a garden of dreams. Players get to restore and decorate different sections of the garden, discovering anecdotes along the way. The amusing in-game characters include your butler, Austin, and a comical dog.

Episode is packed with over 100,000 stories that you get to play in and ‘live’ through the drama, romance and adventure. Episode is the world’s largest collection of interactive stories where you choose your destiny. You can also become a creator and write your own.

4 Pics 1 Word is another brain-teaser esq game, where the player needs to deduce the word that the four pictures have in common. With no registration needed, the game is easy to enjoy and equally puzzling.

Monopoly your favourite childhood board game has gone digital. Much like the physical version, players roll the dice and manoeuvre their way around, buying and selling property and scheming their way to win. Hasbro board game loved by over a billion people in cities and countries worldwide. Playable offline and online, you can now enjoy a game of Monopoly anytime and anywhere, right on your smartphone.

Skillz – Logic Brain Games is a popular brain-training game featuring stacks of levels and puzzles to test your memory, speed, accuracy, ability to distinguish between colours and much more.