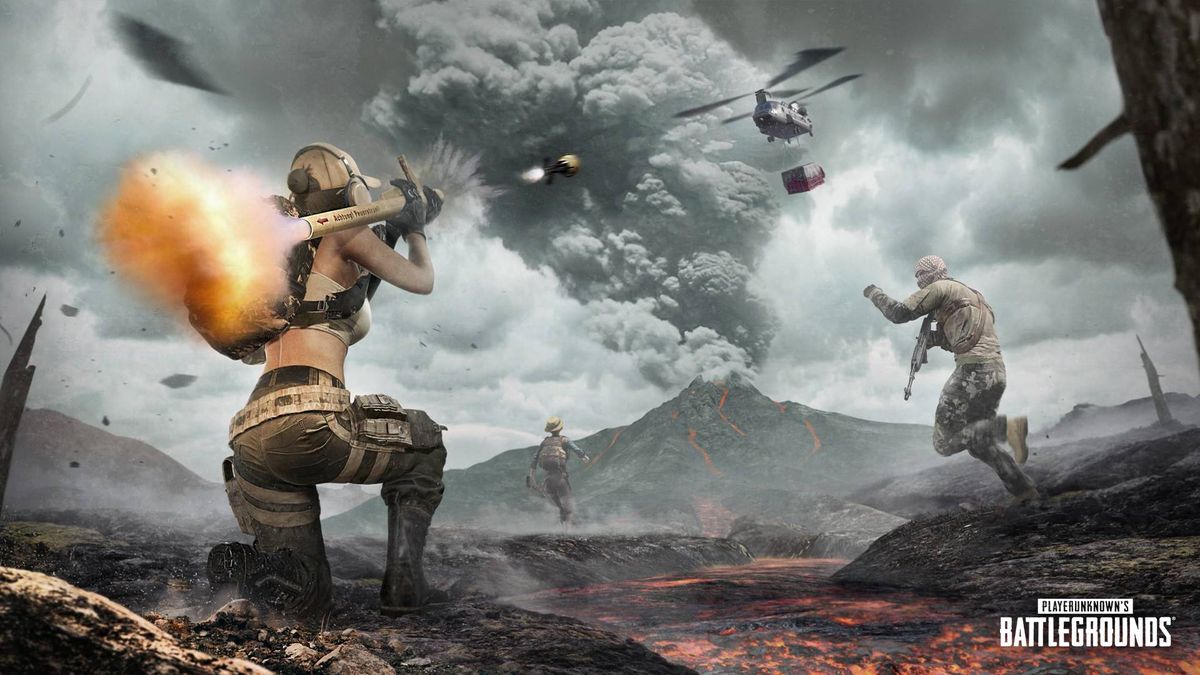 Krafton, the parent company behind PLAYERUNKNOWN’S BATTLEGROUNDS (PUBG), has announced that it is working with Microsoft to bring the battle royale game to Azure.

The partnership will see Krafton’s portfolio of online games hosted via the cloud platform, which represents a significant win for Microsoft in the battle for supremacy raging between competing cloud computing services.

“Azure powers some of the biggest multiplayer games, featuring state-of-the-art security and the most comprehensive set of compliance offerings of any cloud service provider,” the firm outlined in a press release. “The collaboration will ensure that privacy rights are respected and relevant software will be in full compliance with all applicable laws and regulations.”

Battle royale games, of which PUBG and Fortnite are among the best-known, have become hugely popular in recent years, generating annual revenues of $7 billion. Although PUBG is most commonly played by PC gamers, it has been released for home consoles too, including the PS4 and Xbox One. There is also a mobile version that was released in 2017.

It remains to be seen what other benefits will be derived from Krafton’s new partnership with Microsoft but there are reports that the two companies will work together to create a verification process to ensure that player data is secure and compliant.

It is also possible that the collaboration could see PUBG Mobile return to India. The title was banned back in September over cybersecurity concerns, but could now make a return to the world’s second-biggest online market before the end of the year.