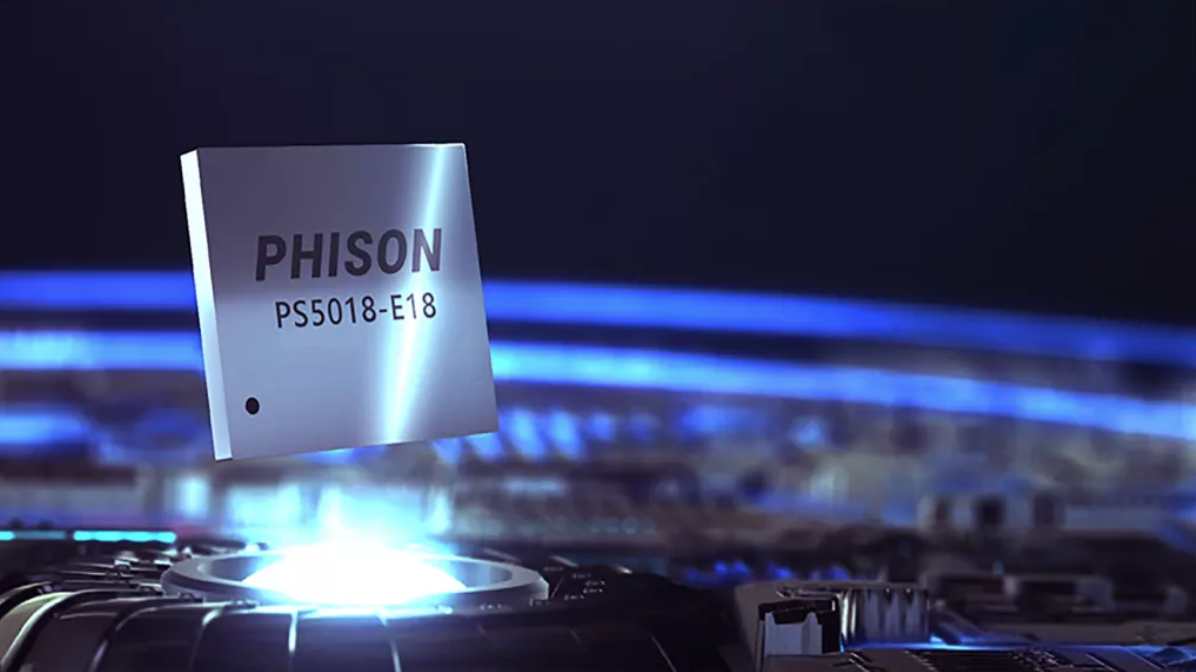 Phison has announced the “industry’s fastest” SSD controller that shows we’re already close to the limits of PCIe 4.0 speeds.

The E18 has been designed from the ground up on TSMC 12nm process node, and is capable of delivering extreme read and write speeds upwards of 7GB/s. By comparison, the E16 controller, which debuted alongside AMD’s Ryzen 3000 processors, was capable of 5GB/s read and 4.4GB/s write speeds.

The eight-channel E18 also delivers up to IOPS and will be available in capacities of up to 8TB per drive. That means it’s also a step above the recently-released Samsung 980 Pro, which also reaches 7GB/s read speeds but is only offered with up to 1TB storage.

The Phison E18 arrives just in time for the release of AMD’s Ryzen 5000 CPUs, which are PCIe 4.0 compatible.

“In partnership with industry leading storage companies like Phison, we are committed to delivering new levels of storage performance across the entire PC landscape.”

Intel has also confirmed that it’s incoming Rocket Lake processors will support the PCIe 4.0 standard,  but these are unlikely to show up until early-2021.