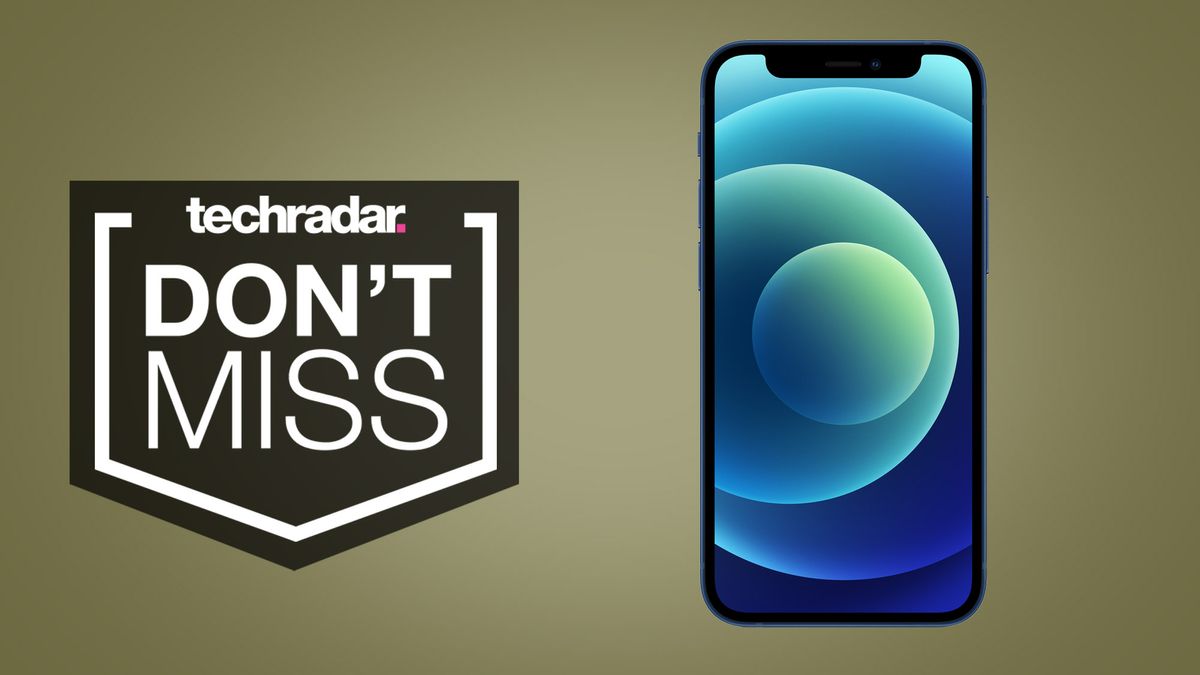 iPhone 12 Mini deals are now widely available across the UK with pretty much every retailer under the sun throwing out their best pre-orders. But so far, the most interesting over comes from Three directly.

The network is taking the iPhone 12 Mini and offering it to you with unlimited data, calls and texts. And for all of that, Three will only charge you £29.50…for the first six months.

After that, your bills go up to £59 a month. And while that sounds like quite a lot, it is actually still in the realms of a decent price. Take into account the half price costs at the start and this contract is looking like an excellent value option.

Three tops of this whole package by including a nice free gift. Considering Apple is no longer including headphones in the box, Three is giving you a free pair of Airpods instead…not bad at all!

Upgrade to the iPhone 12 Pro Max

iPhone 12 Mini:
The smallest of Apple’s four iPhone 12 devices, the Mini is all about bringing both the size and price down. While normally this would result in a device that is lacking in a number of areas, the iPhone 12 Mini actually shares many of the key specs of the other devices.

It has the same A14 Bionic chip, the same MagSafe features, 5G capabilities and more. However, it obviously has to lose out somewhere. It has a far smaller battery than the rest, a lower resolution and fewer camera lenses than the Pro or Pro Max.

Not only does this handset offer that massive 6.7-inch Super Retina XDR display but it’s also backed by 5G connectivity and the next-gen five nanometer A14 Bionic chip. All that means you can capture video in Dolby Vision quality.

But the camera story continues as those three lenses, all 12MP, offer ultra wide, wide and telephoto. That means optical zoom, way more light for Night Mode shots and a new level or focus thanks to a LiDAR sensor backing it all up. Once the Apple ProRAW feature goes live, this is going to be a real competitor for pro DSLR cameras, or at least that’s what Apple hopes and is working towards.

Why go with Three?

If you haven’t already been won over by these amazing offers from Three then you’ll be excited to hear that the network doesn’t shy away from offering up some extra incentives as well.

Whether that be more control over your plan, extra perks or increased roaming, you can see all of best parts of a Three SIM only deal or Three mobile deals down below.

– Travel Swagger: Get travel upgrades with Easyjet with bag drop and early boarding