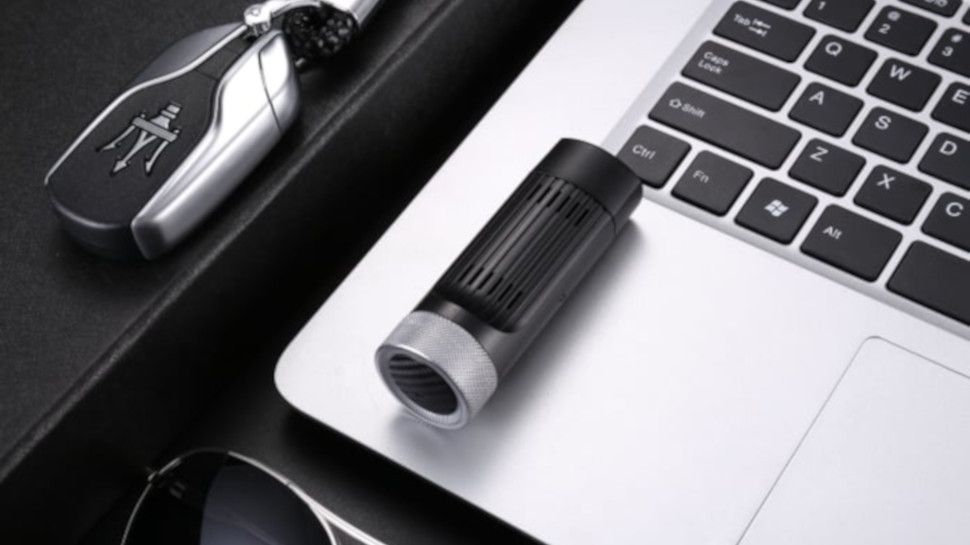 Google’s Android Auto app has been downloaded more than one billion times to date and it is estimated that more than 100 million cars worldwide have integrated the platform. However, it is not to the taste of everyone and still suffers from a few issues.

That’s where CarDroid comes in. We don’t usually cover automotive deals, but we’ve made an exception for this particular Indiegogo campaign, because the product is the smallest PC we’ve ever seen.

It is barely bigger than an index finger and still packs an 8-core processor, Android 9.0, 4GB of RAM, 64GB onboard storage, a microSD card slot, Bluetooth 5.0, a GPS antenna, built-in microphone and 802.11ac Wi-Fi.

It manages to squeeze into such a tiny footprint because it doesn’t need an HDMI port, power connector nor any USB ports.

It allows you to run the full Android OS on your vehicle’s screen, which opens up a world of possibilities. CarDroid allows you to run YouTube, Netflix, TikTok and basically any other app available in Google Play.

It does, however, mean side-lining an important security measure rolled out by  Google Auto, which removes all video capabilities from the platform to prevent unwanted distraction.

At the time of writing, CarDroid has yet to reach its first stretch goal at $250,000, which would see everyone receive a free 16GB microSD card. The $600,000 stretch goal, meanwhile, will see the introduction of upgradable Google Assistant firmware.