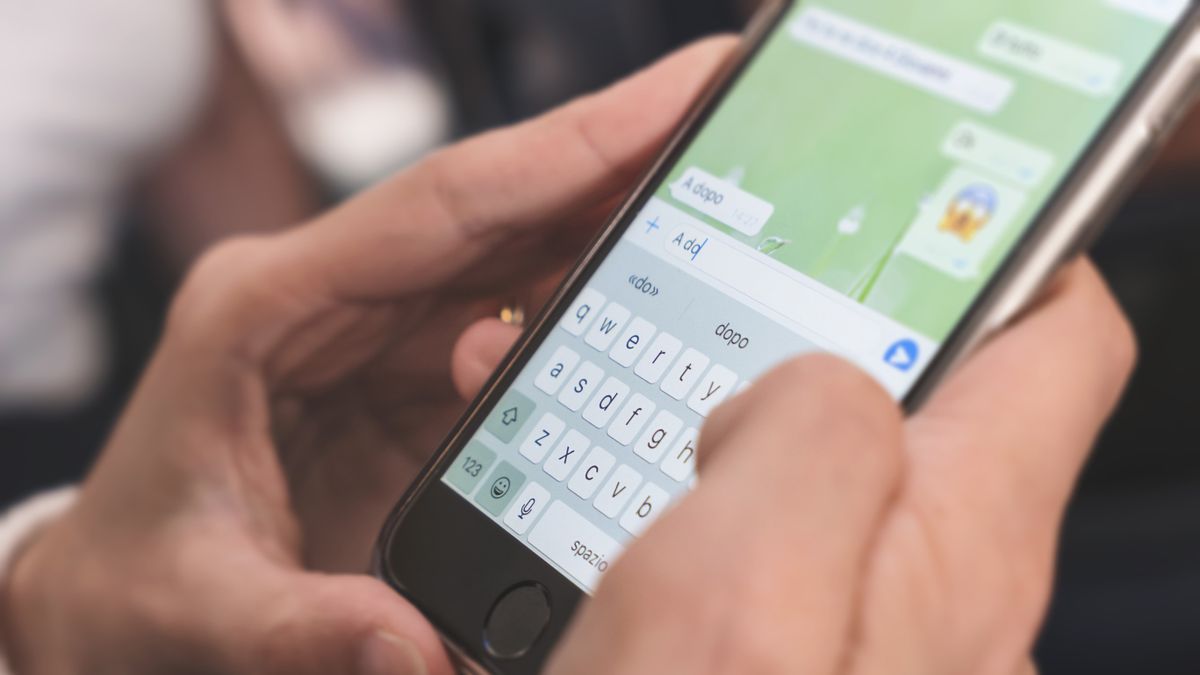 Facebook continues to use Android users to test out new features for WhatsApp, and it’s happening again. The latest beta version of the popular chat app included references to a feature that is under developments that relates to archived chats.

In the past, WhatsApp showed signs of an upcoming feature that was previously known as ‘Ignore Archived Chats’. This option was abandoned, but now it has reared its head under a new guise.

Ignore Archived Chats has now reappeared in the latest beta version of the WhatsApp app for Android, where it’s called Vacation Mode. On the face of it, this may initially sound like a new ‘out of office’ style option for WhatsApp chats, but the reality is slightly different.

Despite the name change, the feature is actually going to work in very much the same way as was planned under its previous name. Vacation Mode changes the way archived chats operate so conversations that have been archived are not automatically de-archived if a participant responds to them.

References to Vacation Mode can be found in WhatsApp beta for Android 2.20.199.8, although it is not currently activated or usable. But, as WABetaInfo explains, the new feature should be seen as an extension of chat archiving rather than a feature in its own right.

Many users would expect Vacation Mode to make it possible to avoid being bothered by messages when on holiday, and it – sort of – is. In truth, the new mode will give users the ability to make archiving do what you would expect it to do – archive chats and keep them out of the way so they do not disturb you.

References to the feature found in the app show WhatsApp explaining that it gives users the ability to “move chats you want to keep muted here”, adding that “chats with new messages won’t return to main chat list”. This helps to keep chat lists tidy, but with Archived Chats moved to the top of this list, such conversations remain accessible.