Cheaters have arrived on Among Us, and devs will fight back with individual accounts Among Us 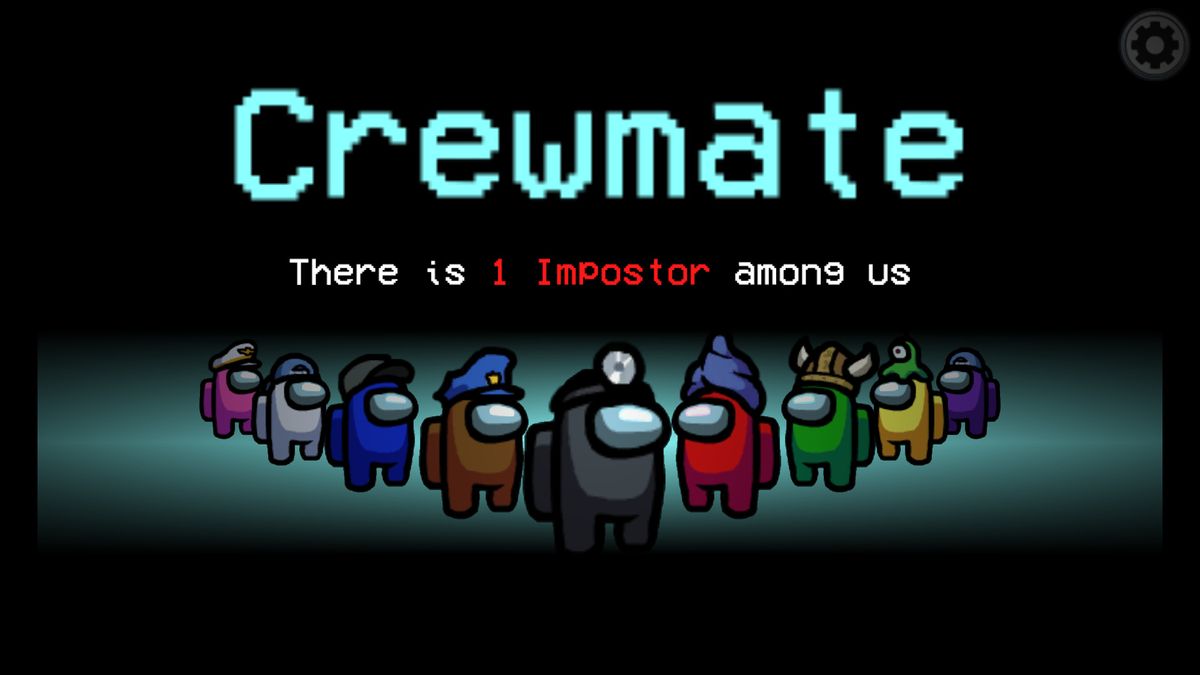 The newest multiplayer game to take to the fancy of people is Among Us, which was released back in 2018. But it was not until recently that it really became a fad, and has now been invaded by cheaters. And the developers are taking steps to combat them.

Among Us is an indie social deduction game, and has become the most played smartphone game in the world and sits pretty on the Steam Charts below PUBG in the fourth position.

Among Us and the problem with hackers

Like most popular multiplayer games, Among Us has also attracted a host of hackers and cheaters who are using unfair means to get an advantage in the game. The hacks in Among Us let the cheaters move faster, kill off every player in lobbies and even end the voting time prematurely.

But it seems like the devs are aware of this problem and are going to tackle it soon. The devs at Innersloth have posted on Steam that there are several anti-hacking measures being implemented by them. But some of these were rushed out and the bugs are being fixed. The developers have ensured that the player data is intact despite all the talk that the hackers can hijack stats of different players.

One of the major measures that the devs are getting ready to deploy is the introduction of player accounts. This would ensure that players can report other players that are hacking or cheating in the game.

Hacking has been a cancerous problem with the multiplayer gaming society where almost all significant games including the likes of Counter Strike: Global Offensive and others have been actively affected. People that endorse and produce hacks have been at war with the developers for the longest time and have used creative methods to ensure that they can get away with what they are doing.