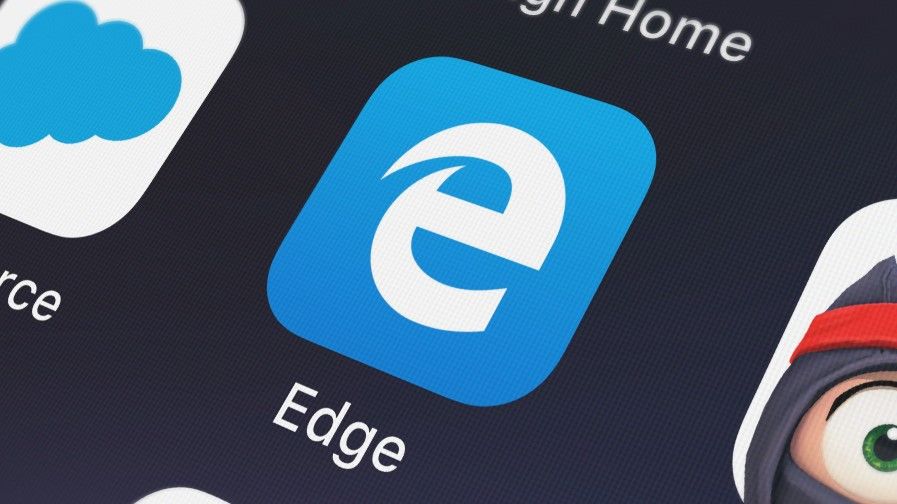 The continued Windows 10 push to get users to move over onto Microsoft Edge instead of Google Chrome may finally be paying off, according to new data.

The latest figures from NetMarketShare have shown that Microsoft Edge’s market share has grown to more than 10% for the first time as the browser steals users away from long-time leader Google Chrome.

This marked a major jump for Microsoft Edge, which only scored 8.84% of all users in September 2020.

The company’s figures for October 2020 found that Microsoft Edge now boasts 10.22% of the total market share – boosting its push for second place behind Google Chrome, which remains way out front with 69.25%.

NetMarketShare’s numbers also showed Microsoft Edge is extending its push ahead of other rivals, with Firefox now on 7.22% and Safari on 3.40%.

However Microsoft may still have some room to improve, as the NetMarketShare data found that 5.57% of all users are still utilising the company’s venerable Internet Explorer browser.

Microsoft has been hard at work pushing Windows 10 users to upgrade from Internet Explorer to Edge as it looks to provide customers with a faster, more effective service.

Microsoft confirmed it would kill off both Internet Explorer and Edge Legacy earlier this summer as plans for a phased termination were brought to a close.

As of November 13, users will no longer be able to log into their Microsoft accounts via Internet Explorer, Microsoft Teams will drop support at the end of the same month and, by August 17 2021, no Microsoft 365 app will be compatible with the browser.

After these deadlines have passed, users of the unsupported web browser will suffer a “degraded experience”; new Microsoft 365 features will be unavailable to stragglers and existing web apps will be disabled.