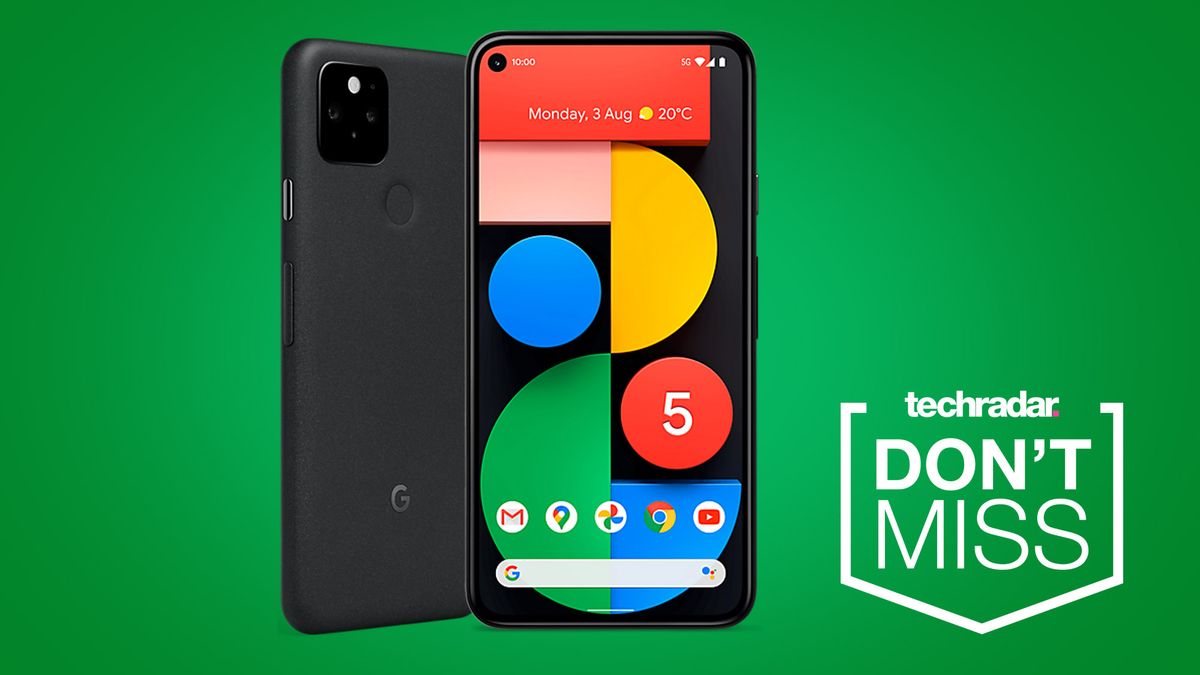 Smartphones and smart speakers go hand in hand, and if you’re in need of both, one of the best Google Pixel 5 deals from Three can kill two birds with one stone.

The Pixel 5 is Google’s new flagship, and delivers excellent camera performance with a surprisingly modest price tag. However, this deal from Three makes it even more tempting. To start off, £36/pm and £29 upfront will bag you 100GB of data – more than enough for most – but to sweeten the deal, Three is throwing in a Google Nest smart speaker worth £89 for nothing.

Available directly from Three, it’s a pretty rock-bottom price right off the bat, and that’s not even factoring in the free speaker. So, if you fancy kitting yourself out with two bits of top-notch Google kit for the price of one, this is your chance – and perhaps it’s a sign of the Black Friday phone deals starting to rear their heads…

Below, we’ll outline the deal in more detail, and help you decide if the Google Pixel 5 is the right device for you.

In essence, the Google Pixel 5 is simply an incremental update on last year’s Google Pixel 4. However, the improvements that were made were crucial, fixing some of the Pixel 4’s downfalls. It upped the power to 8GB RAM to compete with other flagships, boosted the battery to 4080mAh and offered a host of battery-life saving features.

It’s kept Google’s award winning camera quality and thrown in a load of new settings and toys to use. Night mode can now be used in portrait, cinematic films can be taken with the image stabilisation and more.

On top of all of that, the device is 5G and comes in at a lower cost than the Pixel 4 from last year. Yes, it isn’t quite as powerful as other Android flagships like those you’ll find with Samsung S20 Plus deals or OnePlus 8 Pro deals – but it is a lot cheaper.

The other best Google Pixel 5 deals you can get today