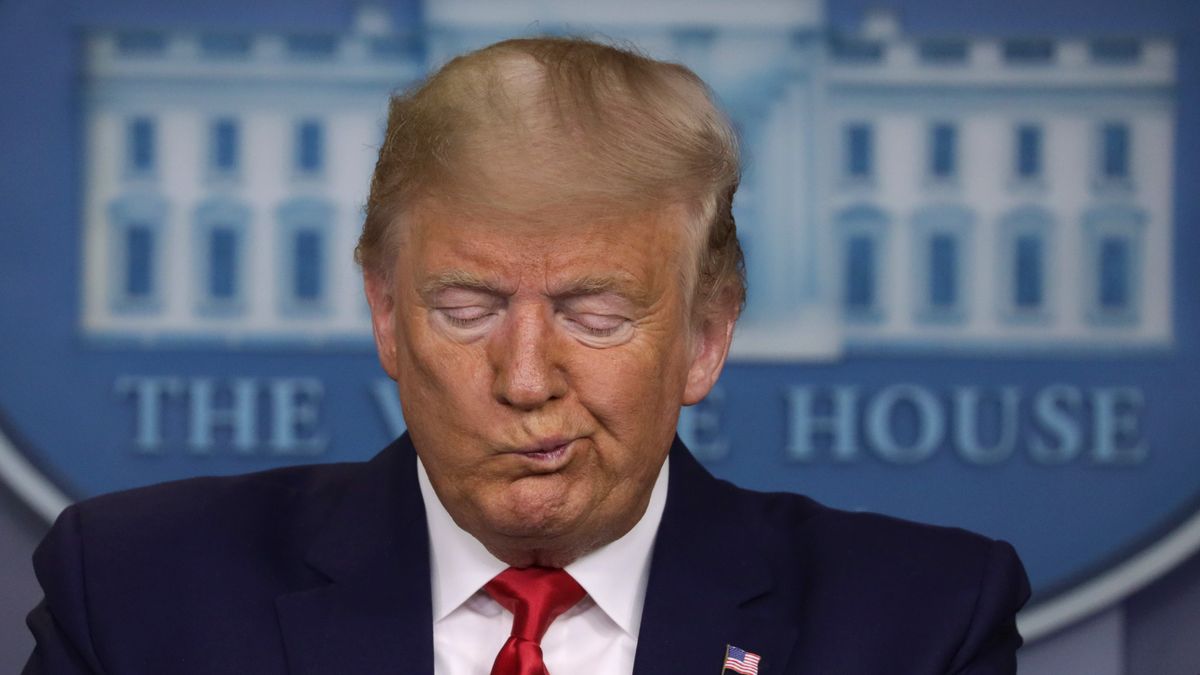 Hackers were able to compromise the official campaign website of incumbent US President Donald Trump, which was briefly defaced this week with materials relating to a cryptocurrency scam.

The attackers, whose identity and affiliation remains unclear, posted a message to donaldjtrump.com that suggested the group had access to “internal and secret conversations” between Trump and his associates.

The hackers also accused the Trump government of criminal acts, cooperation with foreign actors manipulating the upcoming presidential election and even an involvement in the “origin of the coronavirus”.

Addresses for two cryptocurrency wallets were also posted to the website, one under the subheading “Yes, share the data” and the other under “No, do not share this data”.

The two wallets, according to the hackers, would act as a polling mechanism; whichever contained the most cryptocurrency after the (unspecified) deadline would dictate the group’s next actions.

Although it is not yet clear precisely how the hackers gained access to the website, cybersecurity experts have suggested an administrator may have been deceived into giving up their credentials via a phishing attack, or that the website was somehow routed through the attacker’s own server.

Once the incident came to light, the materials remained live on the website for under 30 minutes and a spokesperson for the Trump campaign has since confirmed it is “working with law enforcement authorities to investigate the source of the attack”.

“There was no exposure to sensitive data because none is actually stored on the site. The website has been restored,” he added.

The upcoming US election has provided fertile ground for cybercriminals, with some looking to capitalize on the event for monetary gain and others hoping to advance their own political agenda.

The attack on Trump’s campaign website comes less than a week after a database containing detailed information relating to almost all US voters was listed for sale on various underground marketplaces.

American intelligence also recently accused Iran of involvement in an email campaign targeting Democrat voters in the swing state of Florida, designed to provoke a change of allegiance.

Iran, predictably, denied the allegations. “Unlike the US, Iran does not interfere in other country’s elections,” said Alireza Miryousefi, a spokesperson for the Iranian Mission to the UN.