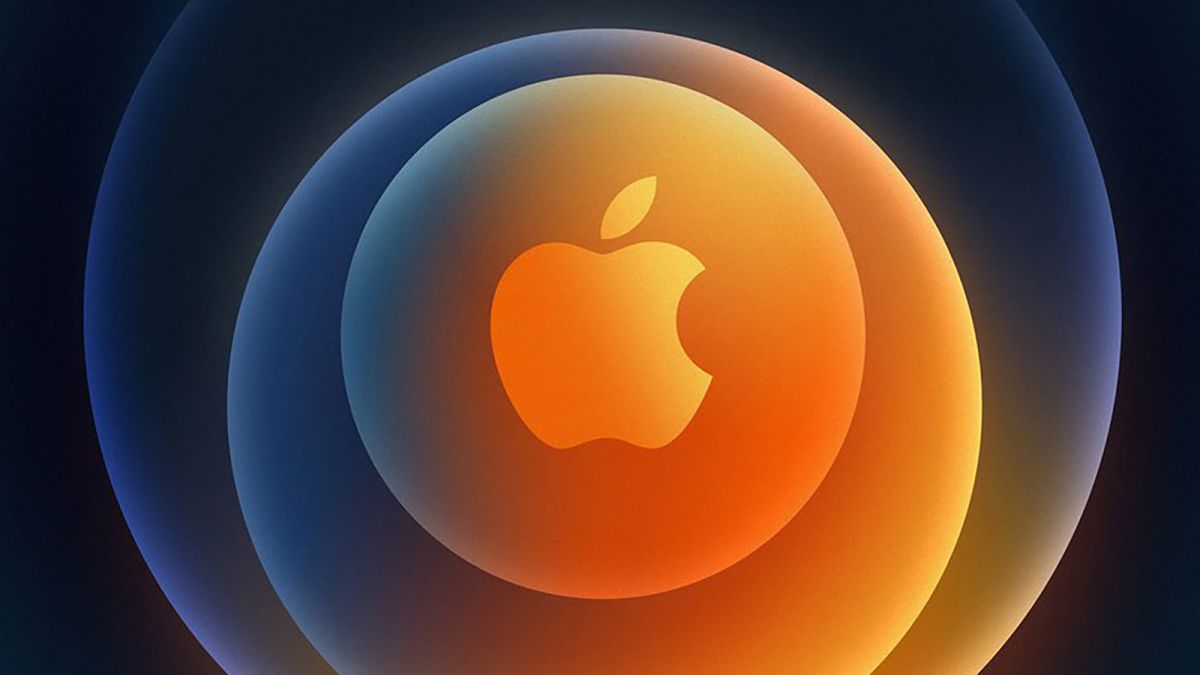 Rumors of Apple AirTags tracking devices have been swirling for years now, but according to one well-placed tipster, they might finally be ready to launch – with an Apple event in November the likely setting for the AirTags to make their debut.

Seasoned tipster Jon Prosser has tweeted to say final testing for the AirTags is being completed on November 6, with a shipping date likely to be within 30 days of that date. That would make a November announcement likely.

It’s worth bearing in mind that Apple hasn’t actually said anything about an event in November yet, though there have been strong rumors that something is planned for November 17, with ARM-based Macs the focus.

There had been speculation that the Apple AirTags would appear at the WWDC event back in June, or that they might show up with the iPhone 12. We’re still waiting though, so perhaps November will finally be the month that these little trackers see the light of day.

It’s thought that the Apple AirTags will fulfil a similar role to the Tile trackers already on the market: clinging to your gadgets and possessions and helping you to locate them when they get lost, though the existing Find My apps.

Patent applications recently spotted by Patently Apple suggest you’ll be able to locate AirTags using a variety of wireless standards (like Wi-Fi and Bluetooth) and from a variety of other devices. Splash-proofing is mentioned, as is a built-in battery.

The documents also mention how AirTags could be used to bring up localized information on a device – maybe a bit like a QR code can – or even to monitor and correct your posture, as well as finding your lost stuff.

The rumor is that we’ll see two different sizes of these AirTags, but we’ll have to wait for the official unveiling to see exactly what these little devices are and what they can do. As soon as we hear anything from Apple, we’ll let you know.