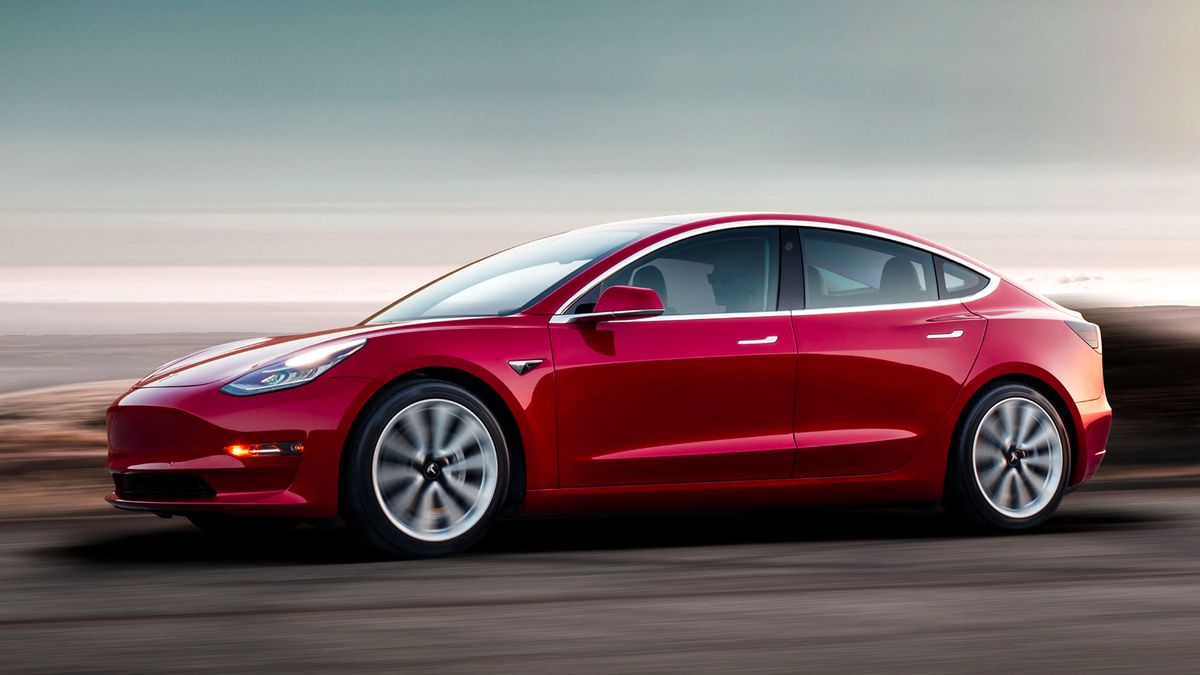 Elon Musk recently talked about how Tesla would come to India in 2021. While that could have many meanings, local governments are now taking proactive steps in ensuring a smooth entry.

Last month, reports emerged that Tesla was considering setting up a research facility in Bangalore. If that deal sees the light of day, it would be the first of its kind investment from the world’s most valuable carmaker. While we await updates on that, another state has now joined the race in rolling out the carpet for Musk and co. — Maharashtra.

We are firmly committed to policy building and changes for sustainable development and I personally believe that electric mobility, supported by renewable energy is the way ahead. Let’s hope we can help this thought become mainstream soonOctober 22, 2020

The news comes from the state tourism and environment minister Aaditya Thackeray himself, who announced that they invited the Tesla team to Maharashtra over a virtual meeting which was also attended by Subhash Desai, the local industries minister. He followed up by talking about effective policy building to encourage sustainable development. No further details were shared.

Earlier this month, Elon Musk engaged in a Twitter conversation with the local Tesla community, answering “next year for sure” when asked about when Tesla would enter India. People in India have been able to pre-order vehicles such as the Model 3 but there has been no update on the delivery status. In another tweet, he added: “Will release order configurator probably in Jan”.

Imported vehicles can be subjected to up to 100% customs duties in India. Such a model would be less than ideal for a price-sensitive market like India. By setting up some sort of local assembly, Tesla could not only avoid some of these taxes but also receive special government grants. Its current cheapest vehicle is the base Model 3 which sells for around $35,000 (~Rs 25,000). Musk claims that the starting price on another upcoming vehicle will be as low as $25,000, but it will take about three years to arrive.

Apart from electric cars, Tesla is also in the business of energy generation and storage. Many believe that it will be the non-automotive products that will actually mark Tesla’s entry into India.