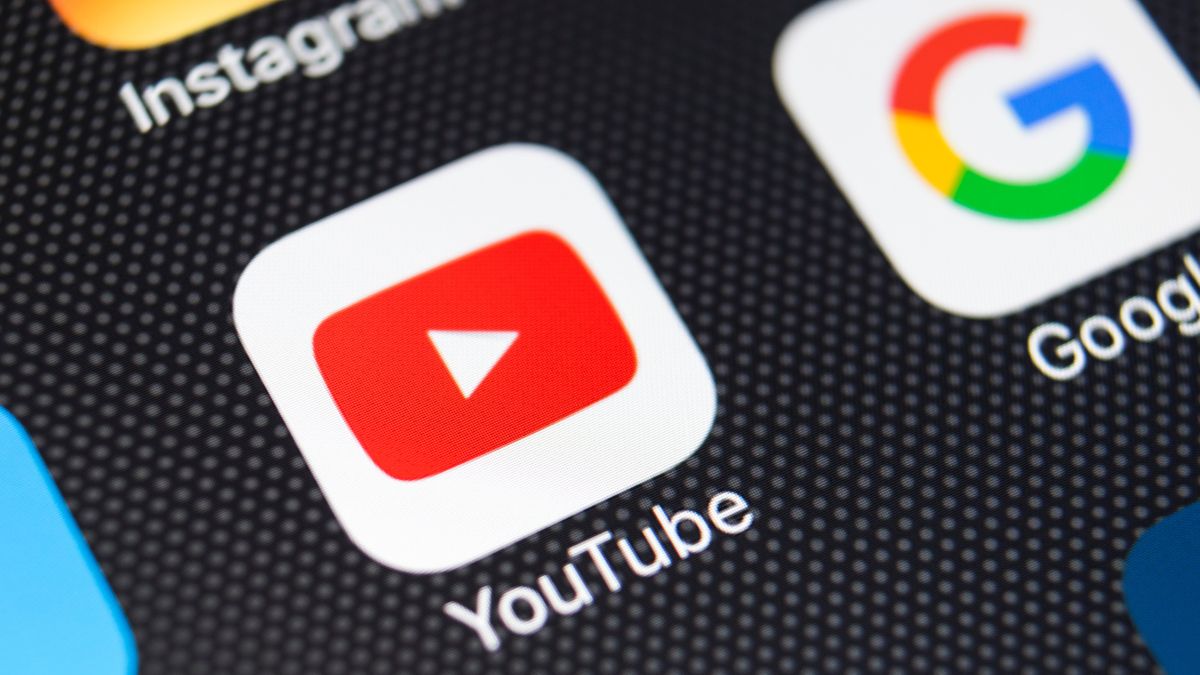 Stream ripping is extremely commonplace online, with a host of websites offering their services to anyone that wants to download music illegally from streaming platforms. As with other forms of online privacy, law enforcement always seems to be one step behind, with YouTube download sites popping up as quickly as they are taken down.

Nevertheless, despite fighting what seems to be a losing battle, it seems that the music industry and YouTube are trying to get serious when it comes to stream ripping. In conversation with a prominent, anonymous stream ripper, website TorrentFreak found out about the legal action that YouTube is taking and how rippers are responding.

“There are two types of ‘purges,’” the anonymous source explained. “The first one is ongoing; if YouTube notices too many requests coming from a single IP address – it blocks that IP. The second type is the ‘grand purge’ which sometimes happens daily, and sometimes two or three times a week.”

To counteract these purges, stream rippers are using huge quantities of proxies to evade detection. Sometimes, larger rippers will be removed from search results by Google, requiring them to change URL.

Although YouTube doesn’t make information regarding its ongoing battle with rippers public, it’s clear that the fight continues behind the scenes. Today, many rippers have multiple sites ready for when one is eventually de-listed. At that point, they simply move on to the next one.

“I don’t think the delisting requests have had an impact on the overall use of MP3 rippers,” TorrentFreak’s source continued. “Maybe for a few weeks in the very beginning perhaps, when a big site would experience delisting for the first time and spend a few days figuring out what was happening. And even then it would only affect these certain delisted sites.”

As with torrenting and other forms of online piracy, it seems that the legal channels are struggling to adapt to the online ecosystem. For now, it seems like stream rippers are winning the battle against the tech giants.