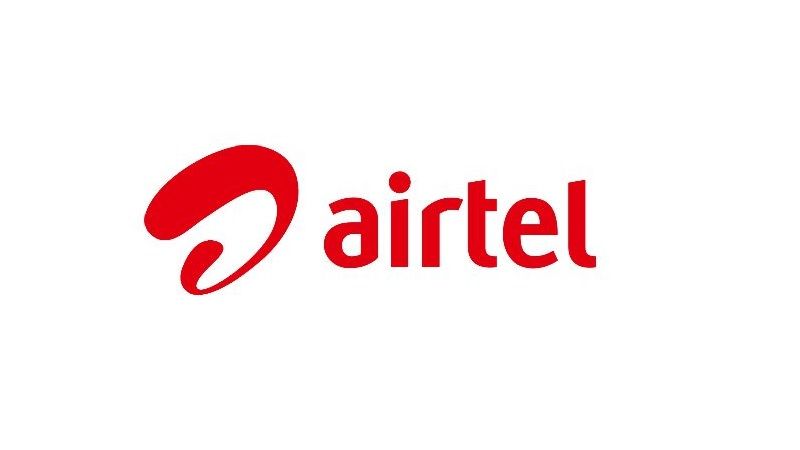 Over the weekend there was a furore over this on social media platforms, after the issue was brought to light by a Reddit user.

As the issue threatened to snowball into a major controversy, Bharti Airtel quickly re-worded its privacy policy to remove clauses on data collection regarding users’ ethnicity and race, political opinions, religious beliefs and sex life.

The company has further suggested that the wording of the policy was an error.

In the immediate aftermath of the issue hitting the social media platforms, Airtel had played down the incident saying that its privacy policy mentions “expansive definitions which may not be warranted and can be misconstrued.”

As the issue began to blow big, Airtel understood that it needed to be more forthcoming in its clarification. And today, it put out a statement to the media, saying: “We emphatically confirm that we do not collect any personal information relating to genetic data, religious or political beliefs, health or sexual orientation, etc.”

It added: “The generic content of the definitions of what constitutes personal data as laid down by the IT Act are expansive, which had been inadvertently put on to our website. This was a clerical error.”

And earlier yesterday, it had fine-tuned its privacy policy to remove clauses on data collection regarding users’ ethnicity and race, political opinions, religious beliefs and sex life. It suggested that the wording of the previous policy was incorrectly drafted.

Airtel says “personal Information which may include but be not limited to password and financial information (details of Bank account, credit card, debit card, or other payment instrument details), for providing our products, services and for use of our website. We may also hold information related to your utilization of our services which may include your call details, your browsing history on our website, location details and additional information provided by you while using our services.”

The statement says Airtel acquires consent through various means such as writing, online, click-throughs, orally, and even through its terms and conditions that users sign while joining its network service.

India as such has no strong law that ensures privacy of individuals.