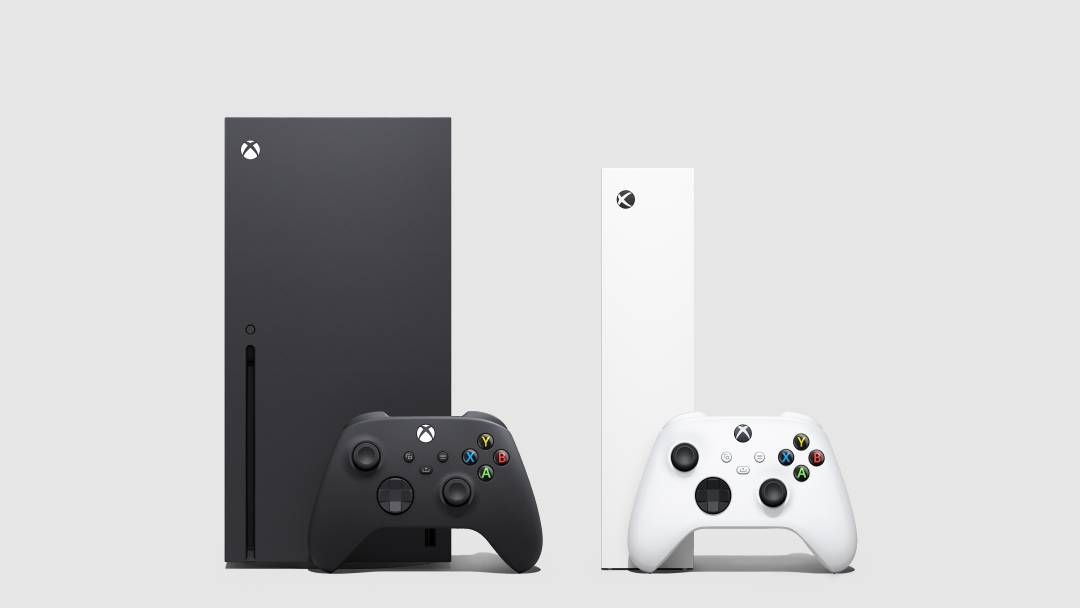 Microsoft has shared some new Xbox Series X backwards compatibility details that will have a transformative effect on older titles, such as Fallout 4.

We already know that games which targeted 60fps on Xbox One will now be able to reach that goal thanks to the added horsepower of the Xbox Series X and S. But what Microsoft hadn’t revealed until now was that some games that were previously capped to 30fps can be unlocked, essentially doubling their framerate.

It means that a game like Fallout 4, which was originally capped to 30fps (and often dropped below that on Xbox One) can now run at a silky-smooth 60fps.

It’s an impressive technological feat, and one that could benefit a number of existing current-gen games. Check out how Fallout 4 looks below:

Lo was keen to point out that not every title will suddenly benefit from a boost to 60fps, but the option is there for some games. “While not applicable for many titles due to the game’s original physics or animations, these new techniques the team has developed can push game engines to render more quickly for a buttery smooth experience beyond what the original game might have delivered due to the capabilities of the hardware.”

On top of the ability to double frame rates, Xbox Series X and S games running via backwards compatibility will also benefit from Auto HDR, which adds high dynamic range to improve overall visual quality. This works on titles that weren’t even made with HDR in made, such as original Xbox games like Fusion Frenzy.

Furthermore, 16x anisotropic filtering has also been enabled for nearly all backward compatible titles, which will help clean up blurry textures in older titles. If you’re fan of older games, then, the Xbox Series X and S will make your existing library even better than before.