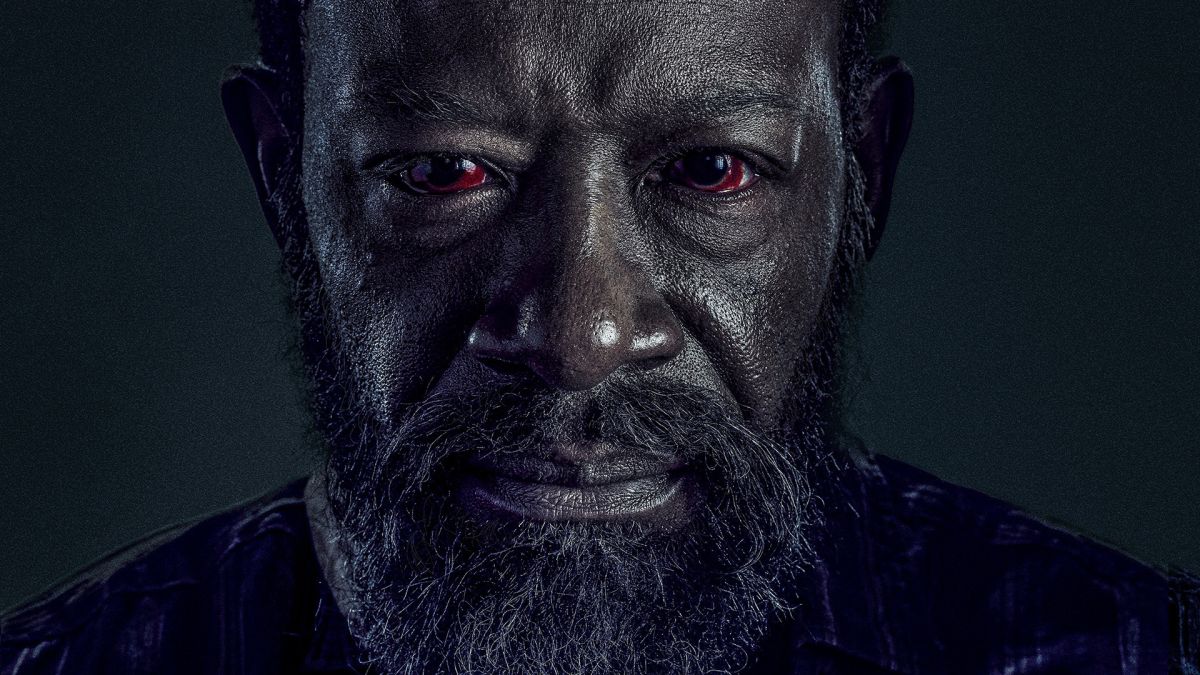 With so many shows and movies to choose from on Australia’s major streaming services, it can often be difficult to find the best new stuff to watch each week.

In an effort to make things easier, every week we’ll be hand-picking the best new shows and movies to watch on Aussie streaming platforms, covering the likes of Netflix, Disney Plus, Binge, Stan and Amazon Prime Video.

Thankfully, there’s a nice selection of new shows and great movies landing on Australia’s streaming services this week for watching this Monday through Sunday. Here are our streaming picks for the week of October 12-18, 2020.

Perfectly encapsulating the world’s current state, Social Distance is a tragicomic anthology series that was shot entirely in isolation. Included stories include both dark and funny takes on human connection and how we persevere while kept apart.

From Aaron Sorkin, the man behind such classics as The West Wing, A Few Good Men and The Social Network comes The Trial of the Chicago 7, a dramatic retelling of the real-life events that saw a peaceful protest at the 1968 Democratic National Convention erupt into a violent clash with police and the National Guard. Stars Sacha Baron Cohen and Eddie Redmayne.

Still one of the best movies of 2020, Australia’s own Leigh Whannel writes and directs this thriller which updates the classic story of The Invisible Man for a new and terrifying era. Elisabeth Moss (Mad Men, The Handmaid’s Tale) stars as a woman who is being terrorised by an abusive ex. While that’s already a bad situation, it’s made worse by the fact that no one can see him, making her friends and family think she’s crazy.

Kicking off its sixth season this week, Fear the Walking Dead returns for more gruelling and terrifying zombie survival action! In this new season, the series will explore what has become of the unlikely family once united by a mission to help those in need.

A brand new take on the classic novel of the same name by Aldous Huxley, Brave New World explores life in a Utopian society that has given up all its freedoms regarding monogamy and privacy. But when members of ‘The Collective’ begin to question the rules, that same Utopia comes under threat of revolution. Stars Alden Ehrenreich (Han Solo: A Star Wars Story).