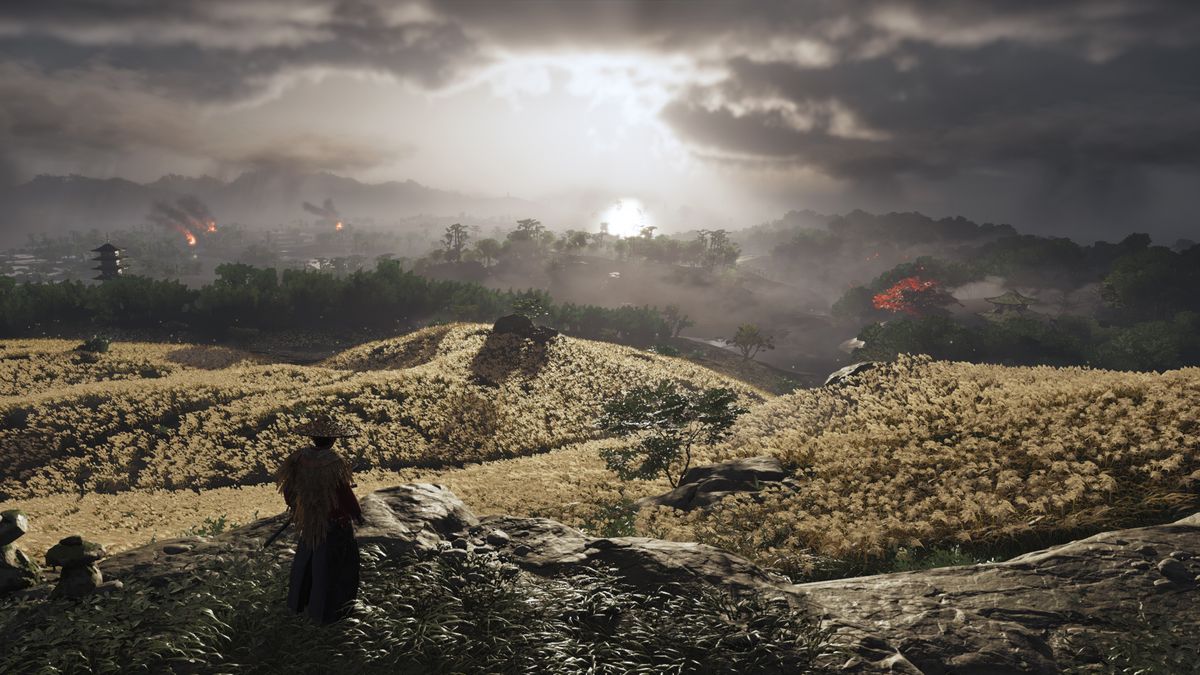 Developer Sucker Punch has revealed that Ghost of Tsushima will make use of the PS5’s Game Boost feature.

According to Sucker Punch, when Sony’s console launches in November this year, Ghost of Tsushima will be available to play “on day one” with backwards compatibility and thanks to Game Boost there will be an option to allow frame rates to reach up to 60 frames per second.

The developer also talked up the game’s loading speeds on PS5, declaring that while they’re good on PS4, players should “just wait” until they see them on the more powerful console.

Get the best PlayStation 5 deals before anyone else!

We’ll send you pre-order details and the best PlayStation 5 deals as soon as they’re available.

PS5 owners playing with Game Boost will see an extra option to allow frame rates up to 60FPS, and while loading speeds on the PS4 are already great, just wait until you see them on the PS5!October 9, 2020

At the moment, the PS4 Pro is the best option for playing Ghost of Tsushima. On the Pro, players can choose between two different modes, one offering a higher resolution and one offering a more stable performance. However, both of these modes are capped at 30 fps, so with Game Boost even Pro users will see a reasonable difference in performance.

This information has been revealed by Sucker Punch just as we’re finally starting to find out a bit more about how backwards compatibility will work on the PS5.

In a recent PlayStation Blog post, Sony itself touched on Game Boost, saying that using it, “select PS4 titles” will benefit from things like “increased loading speeds”, “improved or more stable frame rates” and “higher fidelity”.  We now know that Ghost of Tsushima is one of these “select” titles but it’s yet to be confirmed exactly how many there will be. It’s worth noting, though, that Game Boost won’t work when streaming a game.

In its tweet, Sucker Punch also confirmed that it’ll be possible to transfer saves of Ghost of Tsushima from PS4 to PS5, after Sony noted in its blog post that “the ability to transfer game saves between a PS4 version and a PS5 version of the same game is a developer decision, and will vary title by title for cross-generational games.”

The PS5 will launch on November 12 in the US, Canada, Australia, New Zealand, Japan, Mexico and South Korea, while the rest of the world will be able to get their hands on the console on November 19. Ghost of Tsushima, meanwhile, will get its new co-op multiplayer mode later this month.