Linux use drops by half – is home working to blame? null 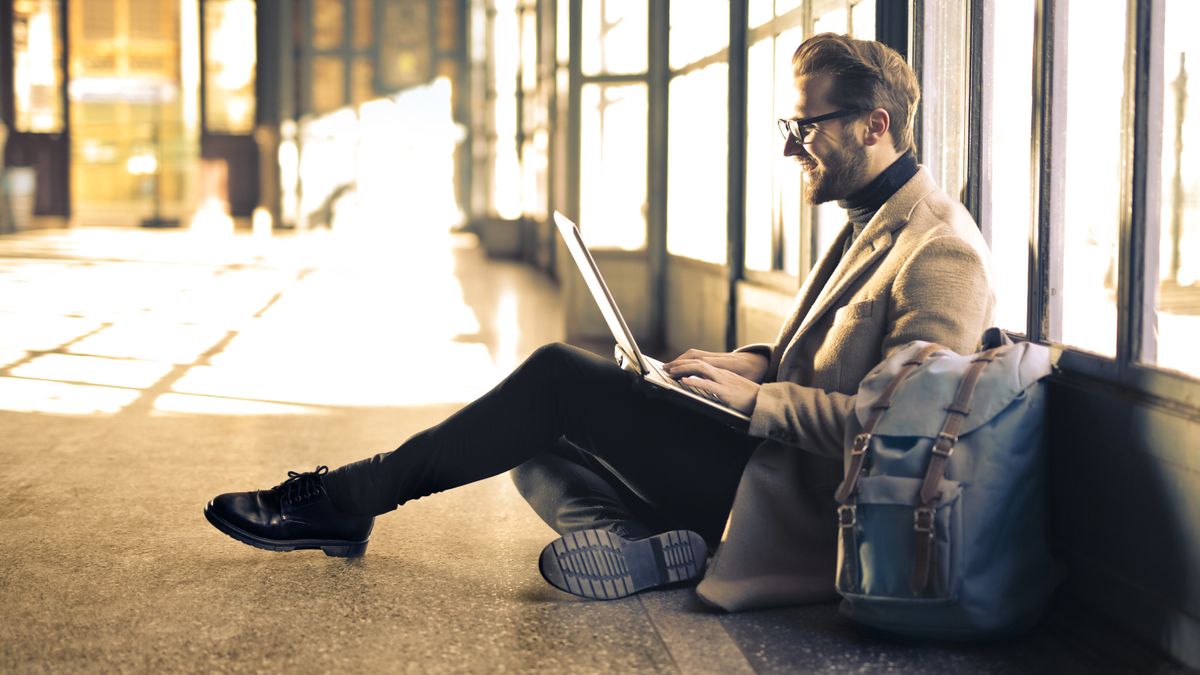 The amount of Linux users has apparently dropped sharply in recent months, possibly due to open-source aficionados now having to work from home.

According to the latest data from NetMarketShare, Linux devices made up just 1.14% of installs on all laptops and desktop PC devices in September 2020.

This was a sharp drop from the previous month, which had recorded a 2.23% market share for Linux in August 2020 – a decrease of nearly 50%.

Linux’s share had reached a high of 3.57% earlier this year, and tthere doesn’t appear to be any particular reason for the sharp drop in Linux usage.

In fact, the last few weeks have seen a number of high-profile new hardware releases that support the software. This includes a new range of Linux-ready laptops and business computers from Lenovo, with almost 30 new laptop and PC models revealed by the world’s largest PC maker.

However, the global move towards home working may mean that enterprise users such as developers and programmers have had to shift away from the office set-ups towards more “traditional” computing devices.

Elsewhere, the NetMarketShare stats showed that Microsoft’s continued attempts to get Windows 10 on more PCs seems to be paying off, with the latest build of the company’s OS now installed on nearly two-thirds (61.26%) of PCs.

However some older versions still appear to be clinging to life, particularly Windows 7, which still boasts 22.77% market share despite Microsoft ending support for the older operating system back in January.

Microsoft and Linux have been growing closer in recent years, with increased co-operation between the two platforms garnering a lot of attention.

There’s even been speculation that the two could merge, with the recent release of Windows System for Linux 2 (WSL2) and the fact that Microsoft is currently porting its Edge browser to Linux named as reasons reasons why the company could one day retire the Windows kernel in favor of the Linux kernel.