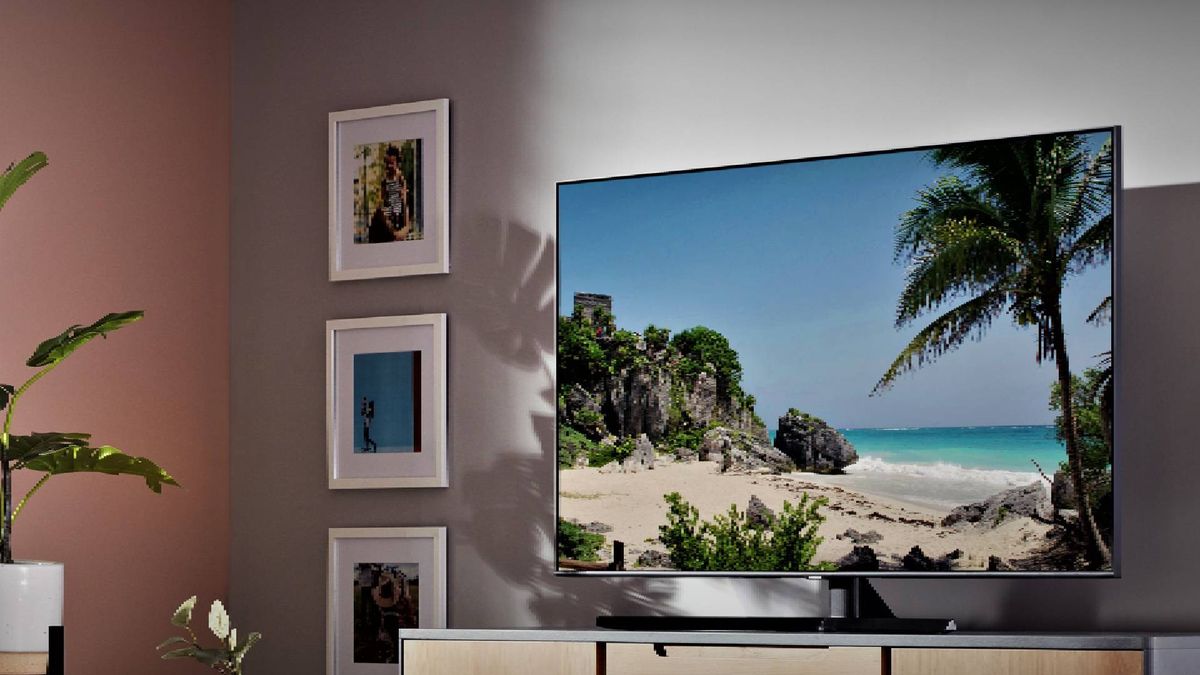 Consumer electronic giant Samsung has sought Indian government’s nod to allow it to import TVs for the sake of business continuity till December 2020, which is when the South Korean company expects to begin manufacture of its television sets locally.

In a letter to the Union IT and Electronics Minister Ravi Shankar Prasad, Samsung said “maintaining the current threshold volumes is pivotal for setting up of the domestic TV manufacturing facility”.

As per a report in the Economic Times, Samsung’s letter said the import impediments were against the ethos of ease of doing business, and imports held at customs were impacting business.

“As we are setting up the TV manufacturing plant by December 2020, we request for smooth operations and business continuity,’ the letter reportedly said.

The Indian government had in July last imposed import restrictions on television sets with an aim to cut inbound shipments of non-essential items.

Putting an item under restricted category of imports meant that the importer of that commodity would have to seek a licence from the commerce ministry’s Directorate General of Foreign Trade (DGFT) for the imports.

It is not for the first time that Samsung would be manufacturing television sets in India. It had its TV manufacturing plant in Chennai till 2018 before it moved its operations to Vietnam. Samsung was manufacturing close to 300,000 flat panel TV annually at its unit in Chennai.

The import duty imposed on open-cell display panels for TVs was the reason for Samsung’s move to Vietnam. The panels are used to manufacture LED TVs.

In September 2019,  the Indian government, however, removed the 5% custom duty imposed on import of open cell TV panels with the aim of promoting local manufacturing.

Following this, in January early this year, Samsung entered into a tie-up with Dixon Technologies. As per the deal, Dixon would manufacture LED televisions for Samsung in India at its manufacturing facility in Tirupati, Andhra Pradesh. Dixon also produces a part of Samsung’s washing machines, and feature phones in India.

Samsung is also said to be mulling a plan to revive its manufacturing unit in Chennai. It is in the process of finalising a blueprint for modernising the plant.