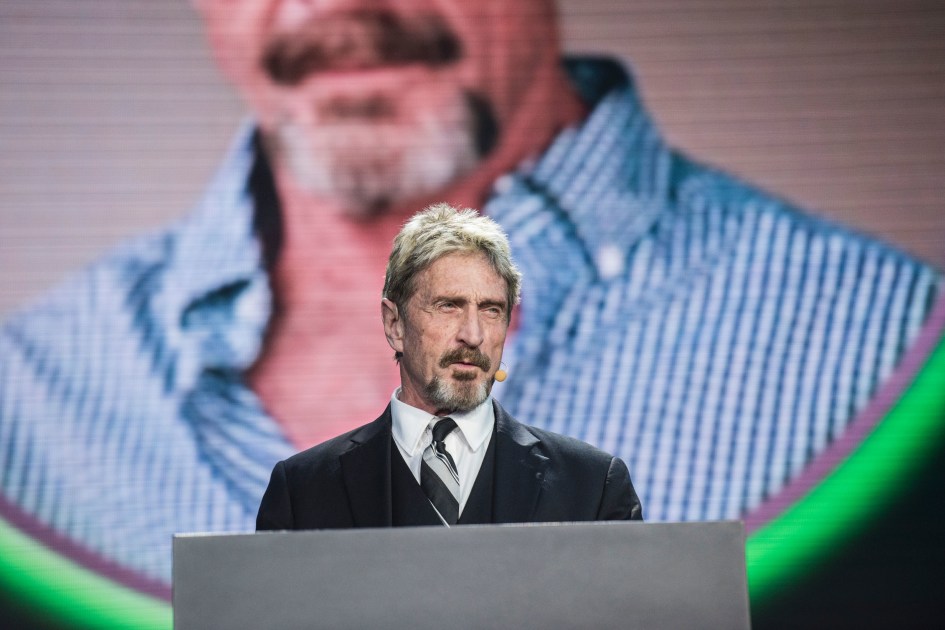 Today the Justice Department announced that a 2016 US presidential candidate has been indicted for tax evasion. After John McAfee was arrested in Spain, the Tax Division unsealed an indictment from June 15th claiming that he failed to file tax returns from 2014 to 2018 despite earning “millions in income from promoting cryptocurrencies, consulting work, speaking engagements, and selling the rights to his life story for a documentary.”

Beyond that indictment, McAfee is also facing charges from the SEC for that cryptocurrency promotion. In a press release, the SEC explains that the charges are for McAfee promotion initial coin offerings (ICOs) via Twitter without admitting that he was getting paid as much as $23 million for it. It details the alleged scheme, as McAfee publicly promoted coin offerings for years while claiming he wasn’t being paid until admitting in 2018 that he’d received compensation. His body guard, Jimmy Watson Jr., is also facing charges for helping transfer and convert the cryptocurrency McAfee received as payment.