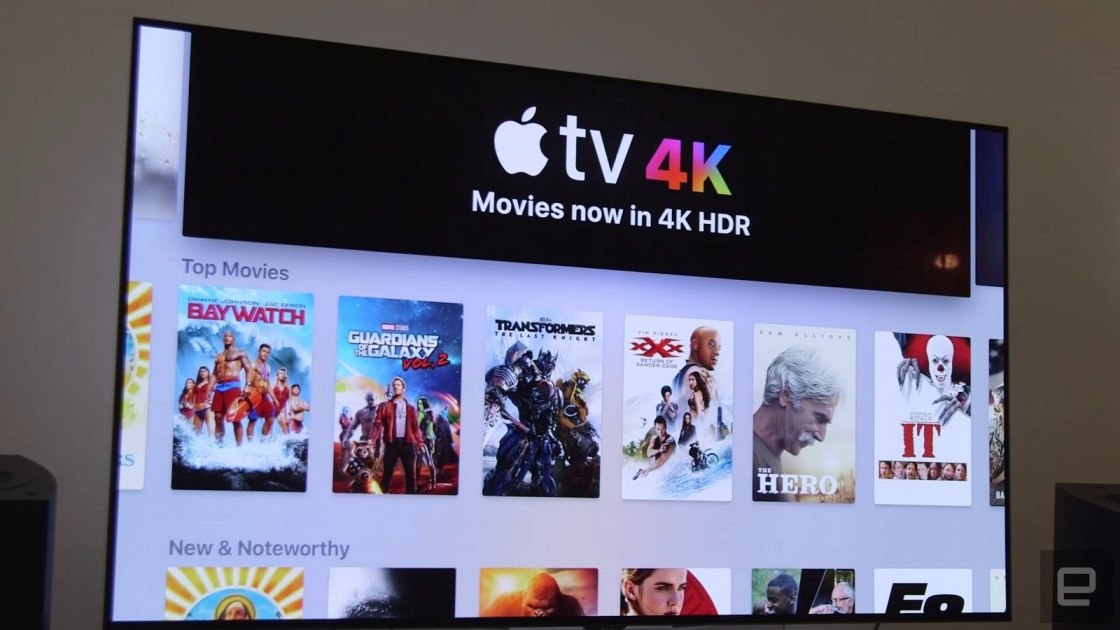 Apple has offered 4K movies for rent and sale for three years now, something that came alongside the first Apple TV 4K hardware. But right off the bat, Disney was a holdout, and it has only offered its movies in lowly 1080p on Apple’s storefront since then. At least, until today: as noticed on Reddit (via 9to5Apple), Disney movies are now showing up as available in 4K with Dolby Vision and Dolby Atmos.

We’ll likely never know the reason for the holdout, or why things have changed today, but it’s good news for anyone who prefers to buy movies rather than just find them on a streaming service. Of course, Disney+ has been streaming the company’s catalog in 4K since it launched — it was the first place to stream the entire Star Wars saga in 4K, for example.