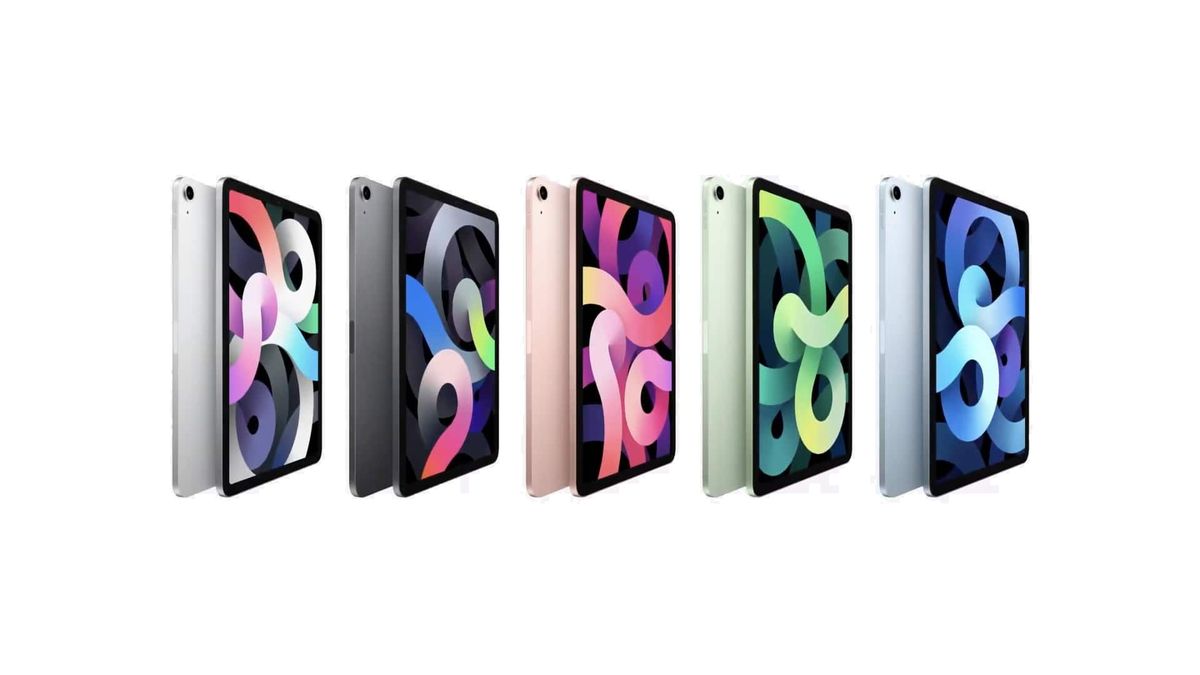 The iPad Air 4 is due to go on sale very soon, but we’ve got an advance look at the sort of performance to expect – powered by the brand new Apple A14 Bionic processor – after benchmarks for the new tablet were posted online.

Regular tech tipster @UniverseIce took to Twitter to share the results of a device labeled as the ‘iPad13,2’ but which is, in fact, the brand new iPad Air for 2020. The Geekbench scores are listed as 1,583 for single-core and 4,198 for multi-core performance.

In case you’re not familiar with the Geekbench leaderboard at the moment, that’s a significant jump from the 1,112 single-core and 2,832 multi-core scores logged by the iPad Air 3 with the A12 Bionic chip inside it. Apple has already promised up to 40% performance gains over the previous model, which matches with the scores we’re seeing here.

The A12Z Bionic chip that powers the current iPad Pros scores slightly lower in the single-core stakes with 1,118, and slightly higher in the multi-core tests with 4,564, further demonstrating how powerful the new 2020 iPad Air model actually is.

The benchmarks are interesting for another reason: the A14 Bionic chip running the iPad Air 4 is also expected to be the processor inside the upcoming iPhone 12 smartphones, with new handsets due from Apple at some point this month.

The current iPhone 11 models come with the A13 Bionic chip inside, which registers Geekbench scores of 1,327 for single-core and 3,286 for multi-core. That’s better than the iPad Air 3, but the new iPhones should still offer a noticeable performance increase over the previous models.

In fact we’ve already seen some benchmarks that are purportedly from the iPhone 12 Pro Max. It’s possible that the new handsets are going to come with a tweaked version of the A14 Bionic processor that differs slightly from the one inside the iPad Air 4.

Apple has promised that the iPad Air 4 will go on sale at some point in October, and we think it’s going to be sooner rather than later. As for the iPhone 12, a good bet for an announcement seems to be October 13, though the actual on-sale dates might be later.