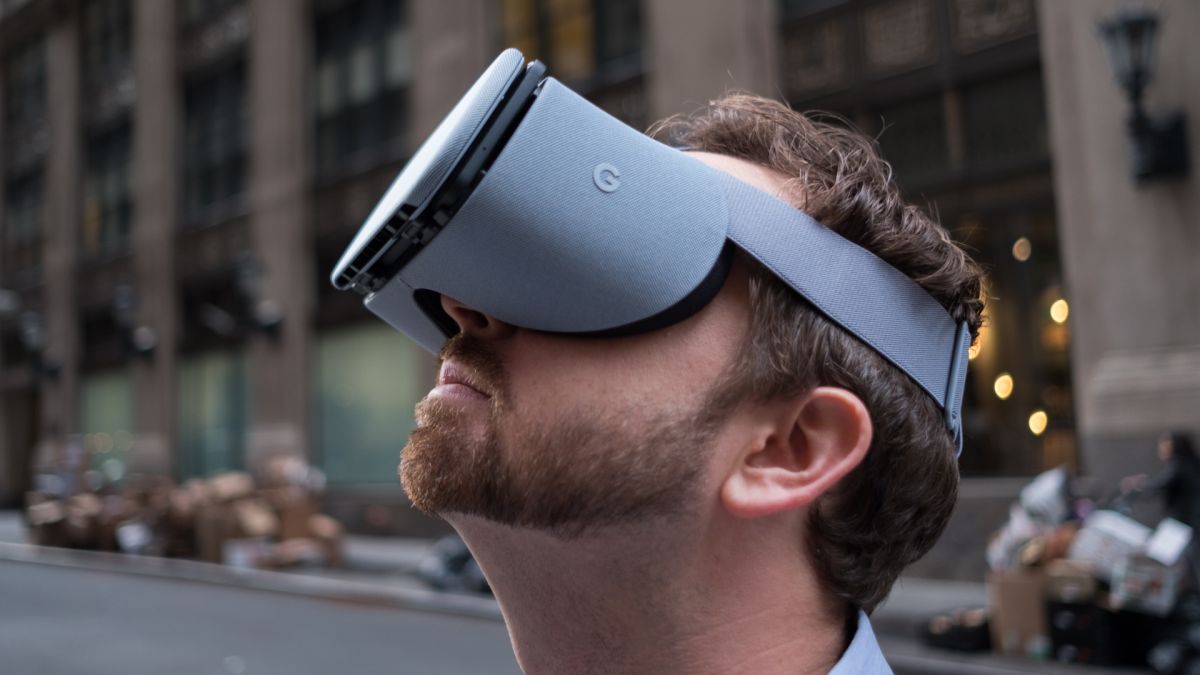 It’s no real surprise, but the Daydream VR app is no longer officially supported by Google as of Android 11, which marks the end of the line for the mobile virtual reality platform that was first introduced back in 2016.

The 2019 Pixel 4 didn’t work with the Daydream View headset, and Google stopped selling the headset itself at around the same time, so there was no real expectation that the platform would be supported going forward anyway.

Now it’s official: “Daydream VR software is no longer supported,” says Google in a support document. “You may still be able to access the service, but it won’t receive any more software or security updates.”

“Thank you for using Daydream View,” continues the support document. “The Daydream VR app is no longer supported by Google and may not work properly on some devices running Android 11 or later.”

While this doesn’t mean Daydream View headsets are suddenly going to stop working with the apps and games that already exist, it does sound as though an Android 11 might start to have an impact on the smooth running of the Daydream VR app.

Like headsets such as the Gear VR from Samsung, the idea with the Daydream View was that you slotted in your phone to provide the screen and the processing power. The headset was basically just a way of looking at virtual reality apps on your phone.

Nowadays the technology has progressed to the stage where standalone headsets such as the Oculus Quest 2 have everything built in, no phone required. Meanwhile Google itself doesn’t seem quite so enthusiastic about VR as it once was.

Both Google and Apple have been busy adding augmented reality features in Android and iOS (mixing real world and digital elements, which is apparently more of a priority than virtual reality at the moment when it comes to mobile devices.