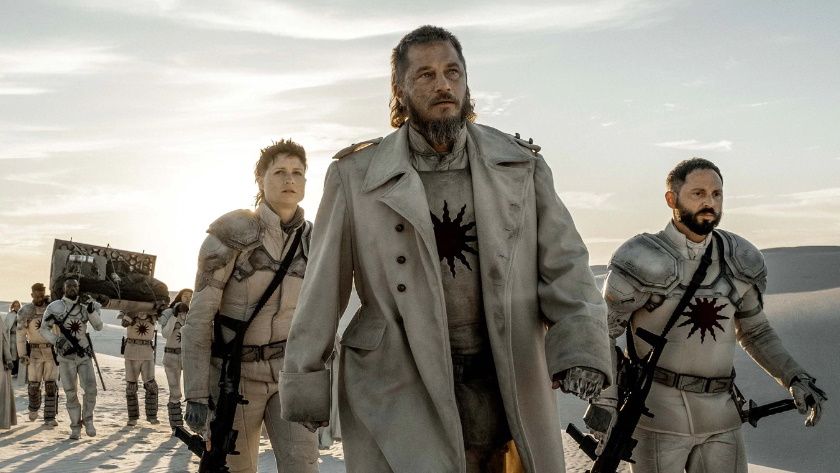 With so many shows and movies to choose from on Australia’s major streaming services, it can often be difficult to find the best new stuff to watch each week.

In an effort to make things easier, every Monday we’ll be hand-picking the best new shows and movies to watch on Aussie streaming platforms each week, covering the likes of Netflix, Disney Plus, Binge, Stan and Amazon Prime Video.

Thankfully, there’s a nice selection of new shows and great movies landing on Australia’s streaming services this week. Here are our streaming picks for the weekend of September 28 to October 4, 2020.

He’s narrated countless documentaries about the world around us – now it’s time for David Attenborough’s time in the spotlight. In the feature-length documentary David Attenborough: A Life on Our Planet, the celebrated naturalist is reflects on his life while offering his concerns for the future of planet Earth.

In this new spin-off of The Walking Dead, we follow a group of teenagers who are the first generation to come of age after the apocalypse. According to the show’s synopsis, “Some will become heroes. Some will become villains. In the end, all of them will be changed forever.” The Walking Dead: World Beyond will consist of only two seasons before it concludes.

Based on true events, the sublime Ford v Ferrari recounts the infamous rivalry between American automaker Ford and Italian automaker Ferrari that would come to a head at the 1966 Le Mans 24-hour endurance race. In an attempt to beat Ferrari at its own game, Ford hires car designer Carroll Shelby (Matt Damon) to design a capable performance vehicle. Of course, he’ll need a driver worthy of it, which is where the brash but brilliant Ken Miles (Christian Bale) steps in.

In this epic science fiction series produced by Ridley Scott (Alien, Blade Runner), Androids have been tasked with raising human children on a mysterious and unforgiving planet. Now heading into its season finale, all ten episodes of Raised by Wolves will be available to stream on Binge from October 1.

One of the first shows to arrive on Stan as part of its partnership with NBC Universal’s new Peacock streaming service, Code 404 is a comedy show in which a top London cop (Daniel Mays) is brought back from the dead using artificial intelligence. if only he wasn’t such a goofball. Also stars Stephen Graham (Boardwalk Empire).