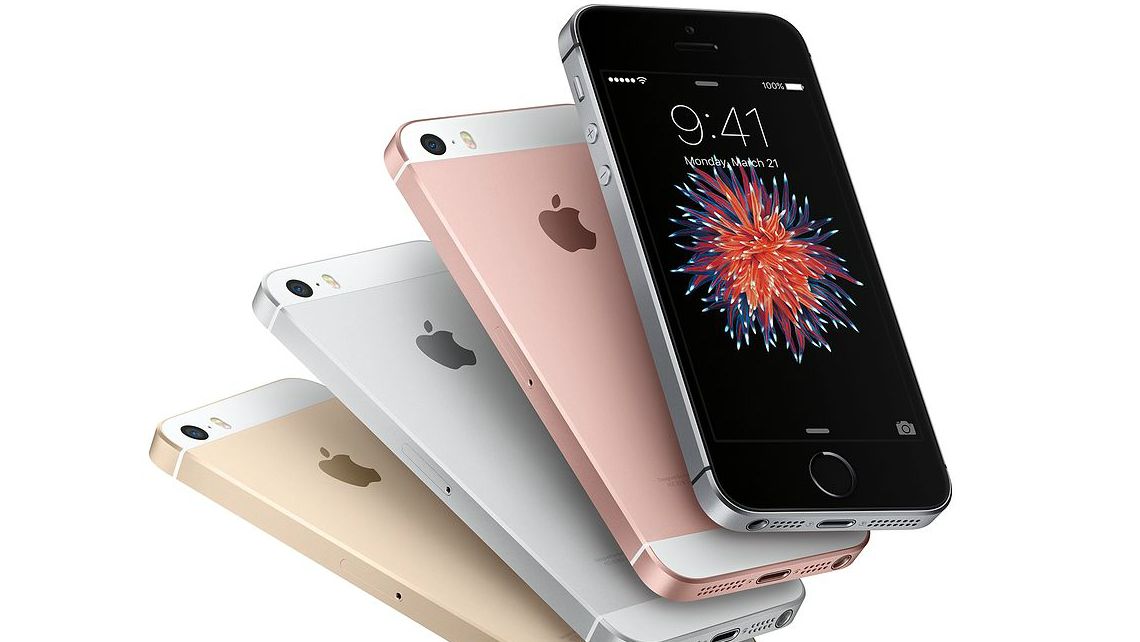 As the global heat is on China, the Indian government is hoping to cash in on it by rolling the red carpet to companies that hitherto had China as their focus.

The Indian government is particularly targeting the contract manufacturers of Apple.

The three main Apple phone assemblers in India, Foxconn, Wistron and Pegatron seem happy with the Indian government’s PLI (Production-Linked Incentive (PLI) scheme that the companies have reportedly committed themselves to $900 million (Rs 6500 crore) over the next five years.

India’s $6.65 billion PLI scheme offers companies cash incentives on any increase in sales of locally-made smartphones over the next five years, compared with 2019-20 levels.

Foxconn, Wistron and Pegatron are among the 22 phone makers that applied for the PLI scheme. Samsung is the other high-profile international name in the list.

A major shift towards India

According to media reports, the investments by Apple phone makers will be for increasing production capacities. Foxconn and Wistron already make smartphones for Apple in India, while Pegatron has recently set up a local entity.

A report in Economic Times said, “Foxconn has applied to invest about Rs 4,000 crore, while Wistron and Pegatron have committed to invest close to Rs 1,300 crore and Rs 1,200 crore, respectively, under the PLI plan.”

The three companies make virtually every iPhone sold globally in sprawling factories currently located mainly in China. So the move towards India marks a potentially seismic shift as the world’s most valuable company diversifies beyond China.

A few days back, Hari Om Rai, chairman and founder of Lava International, India’s largest homegrown phone-maker, was quoted as saying, “It’s a thoughtful move by the government aimed at wooing Apple to bring significant iPhone manufacturing to India because, when the iPhone maker shifts, an entire ecosystem follows”.

What the three Apple manufacturers do in India

Manufacturing of the iPhone SE started at Wistron’s facility located at Narsapura, about 65 kms from Bangalore in Karnataka. In addition to this device, Apple’s contract manufacturers are currently making five iPhone models, the latest one being last year’s flagship iPhone 11 at Foxconn’s unit near Chennai in Tamil Nadu.

Pegatron had already registered a subsidiary in Chennai and officials are holding discussions with multiple State governments for land allocation.