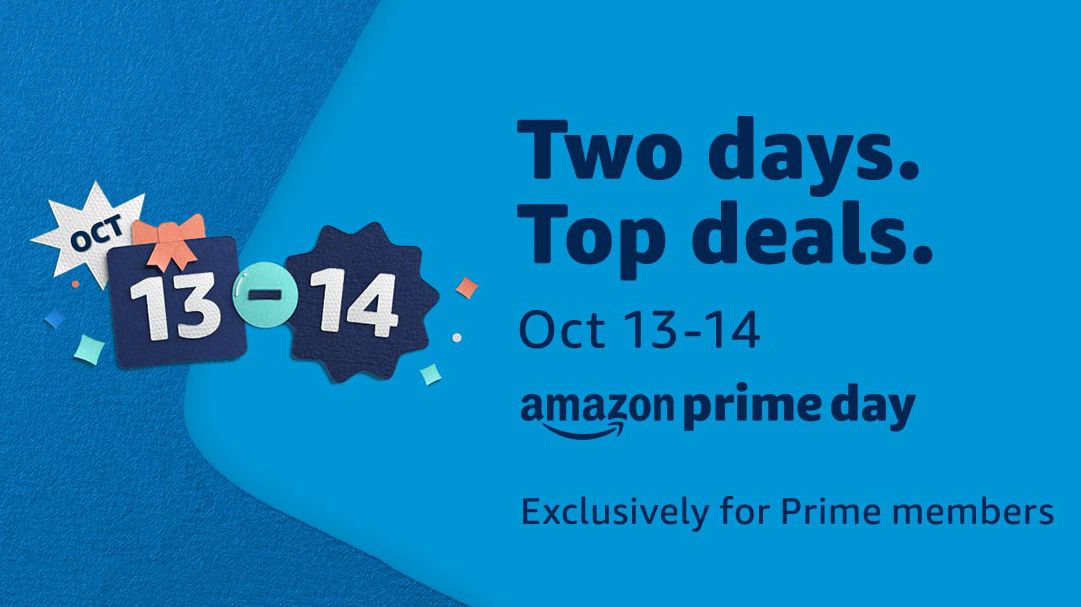 After months of delays and much secrecy, Amazon Prime Day has been confirmed to be taking place in Australia next month, with the official deals slated to kick off on Tuesday, October 13 at 12am (AEDT).

But that’s not your only chance to score a bargain – discounts from Amazon’s US store will also be made available to Aussie Prime members through the global store. US deals are set to wrap up on Thursday, October 15 at 6pm (AEDT), making this year’s Prime Day a 66-hour event.

Amazon Prime Day is exclusive to Prime subscribers, and the e-commerce giant says tens of thousands of items will be discounted from the likes of Samsung, Bosch and many more.

If you’re not already subscribed to Amazon Prime, now might be a good time to sign-up as you can take advantage of a free 30-day trial before the shopping event starts in a little over two weeks.

There are already some early Prime Day deals available on Amazon’s services: you can score four months of Amazon Music Unlimited for just AU$0.99, while avid readers (or rather, listeners) can pick up a three-month free trial of Audible.

If you’re a film buff, subscribers can also rent popular flicks for AU$0.99 from the Prime Video Store from October 7. Or if you have a Kindle, Prime members can pick up a three-month Kindle Unlimited subscription for free from October 1, after which it’ll revert to AU$13.99 a month.

You won’t be locked into a membership either, so you’re free to leave before the end of your trial period without spending a cent.

Aside from accessing a treasure trove of Prime-exclusive deals, a membership also gets you free, expedited shipping of Prime eligible products, so you can snap up deals as they land without having to fork out for shipping costs.

A Prime subscription also nets you Prime Video and Prime Gaming (previously known as Twitch Prime), and will cost you AU$6.99 a month after your free 30-day trial.