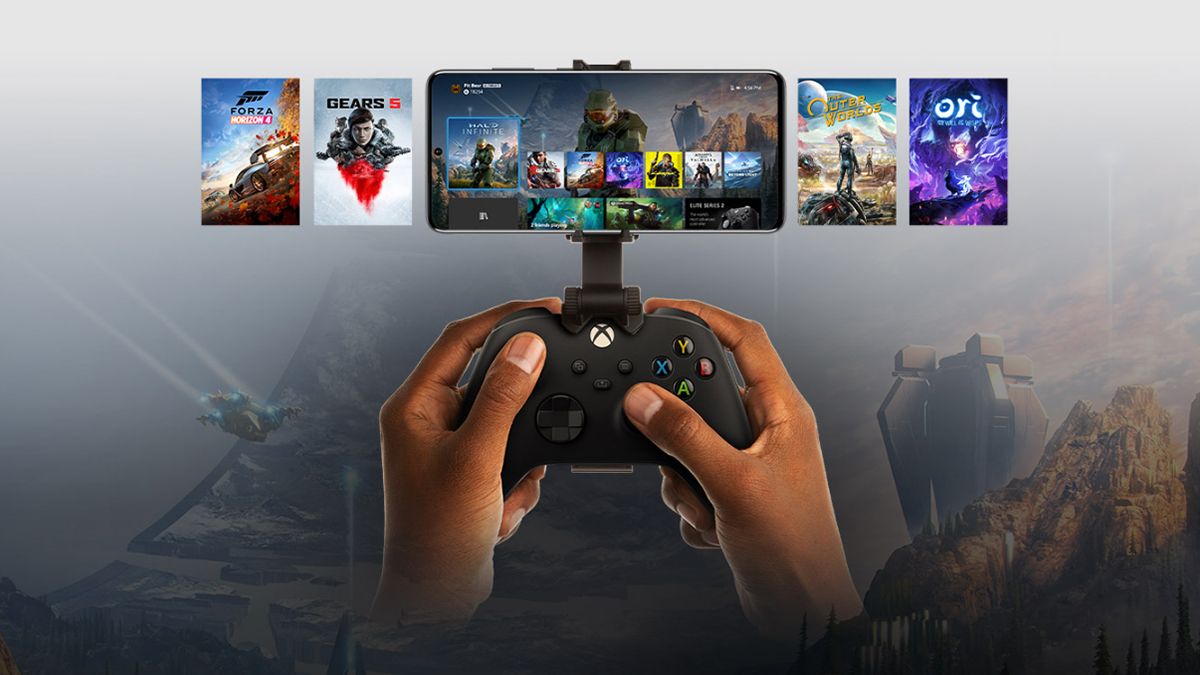 Microsoft is currently testing a revamped version of its Xbox app for iOS that will let you stream games you already own, from your Xbox console to your iPhone, either over Wi-Fi or a cellular connection. The same functionality is already live in the Android Xbox app.

As tested by The Verge, the app lets you manage your console as well as playing games – you can get at your screenshots, delete games to free up space on the internal drive, share game clips and more.

Known as remote play or console streaming, this is different to Project xCloud, where games are run directly from the cloud – in this case you are running them on your own Xbox, then streaming them to your phone. Sony offers something similar for PlayStation gamers on mobile.

Microsoft and Apple are currently locked in a debate about making Project xCloud gaming available on iOS and iPadOS, with Apple wanting each game in the streaming library to be individually approved. That wouldn’t be a problem with remote play.

Both the Android and the iOS Xbox apps are being revamped in preparation for the launch of the Xbox Series X and the Xbox Series S on November 10. The new consoles should both be compatible with the mobile Xbox app, as well as the existing generation.

We don’t know exactly when the updated Xbox app for iOS will go live – The Verge says it’s going to be “soon” – but it’s a safe bet that Microsoft is going to want to get it pushed out before that official November 10 next-gen console launch date rolls around.

As for Project xCloud, it’s out and available now in beta form, if you live in one of the 22 countries where Microsoft is supporting it – though as we’ve already mentioned, you won’t be able to get at it on any devices made by Apple.

Cloud gaming continues to gain momentum, with the likes of Project xCloud, Google Stadia and Nvidia GeForce Now recently joined by Amazon Luna. If none of those services appeal, streaming directly from a console you own might be a better option for you.