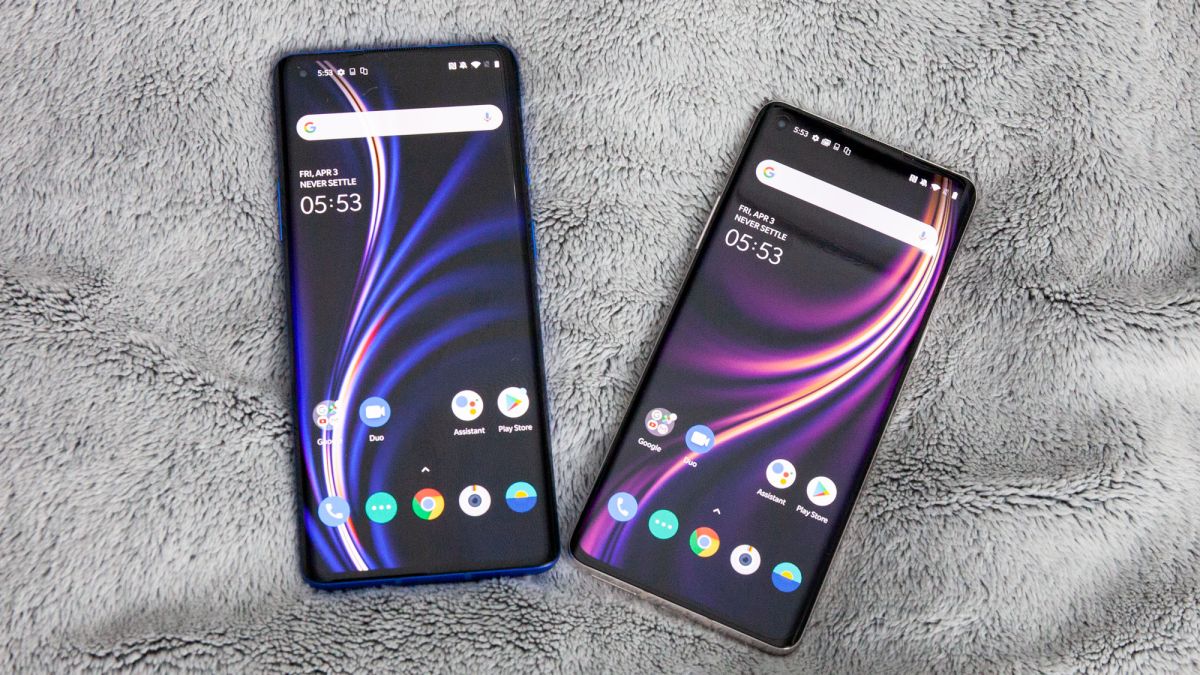 Smartphone companies are in a race to pack faster and faster charging capabilities into smartphones, and it looks like the OnePlus 8T could be a frontrunner in that race, as it’s going to be coming with 65W fast charging.

OnePlus confirmed this in a post in the OnePlus forum, where it also stated the phone will have a 4,500mAh battery. Apparently this battery will charge to full in only 39 minutes, and get to 58% in only 15 minutes. There’s no word on wireless charging – though that might be reserved for the OnePlus 8T Pro.

Few commercially-available smartphones have fast-charging speeds like this – in fact, beyond the Oppo Find X2 and Find X2 Pro, we can’t think of any. Lots of companies like Vivo, Realme and Xiaomi have shown off charging solutions over 100W, but not actually put out any phones with this kind of speed.

Given the iPhone 11 only has 18W charging and the Samsung Galaxy S20 is stuck at 25W, 65W is going to feel incredibly snappy.

When we’ve tested this sort of charging speed on other phones, we’ve found just plugging the phone in during your morning shower gives you enough charge for the whole day. It’s a really useful feature that can change how you use your handset.

The OnePlus 8T launch is confirmed for October 14 (the day after we’re expecting the iPhone 12 launch, coincidentally), and OnePlus has been slowly teasing specs for the new phone.

TechRadar exclusively broke the news that the OnePlus 8T will have a 6.55-inch 120Hz display, and we’d expect the company has a lot more information in store for us before the official launch.

Stay tuned to TechRadar for all the latest news, especially on October 14, when we’ll bring you everything you need to know about the new OnePlus phones.