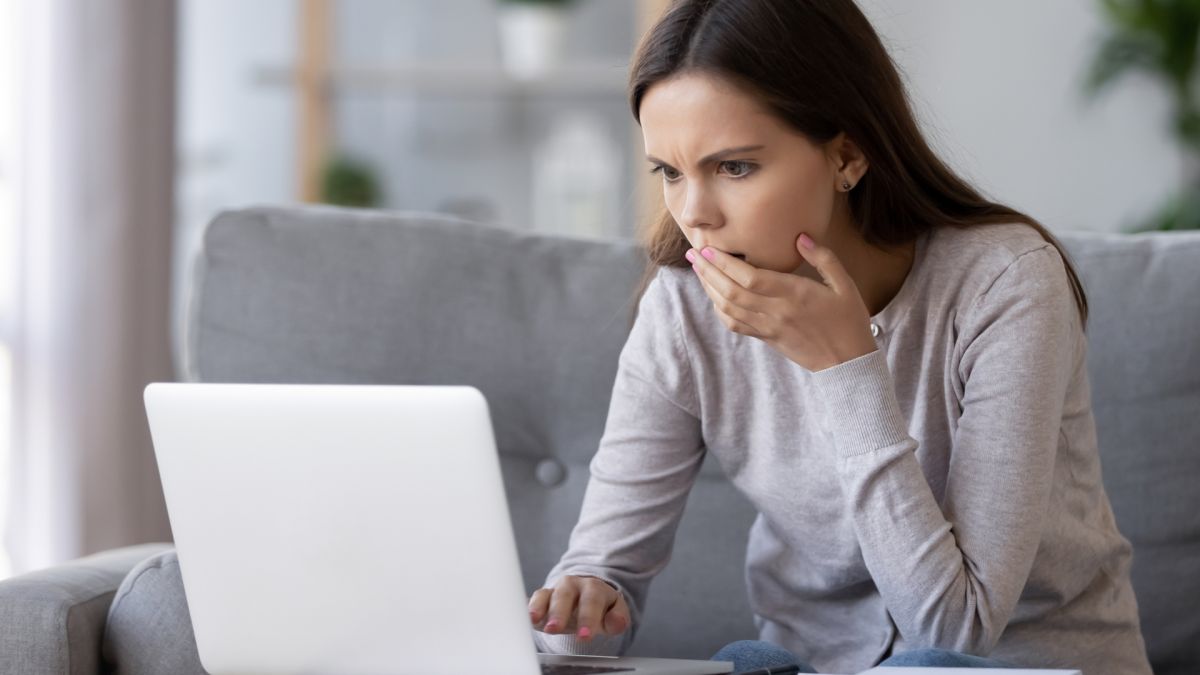 Windows 10 has hit more trouble with updates, and some users are reporting that they can’t successfully install the latest cumulative update for September 2020.

This is update KB4571756, and as Windows Latest reports, it’s apparently failing to install for some folks with an error message: “There were some problems installing updates, but we’ll try again later. If you keep seeing this and want to search the web or contact support for information, this may help: (0x800f081f).”

There are various spins on this error message and code, and readers of Windows Latest, as well as folks on Microsoft’s Answers.com forum and Reddit have all described similar problems where Windows Update appears to be broken with the September update.

If this is causing some serious déjà vu, that’s because the same issue was encountered with the cumulative update released in August (and possibly July, too, for some users it would seem).

Sadly, none of the standard troubleshooting methods seem to be any help in terms of finding a solution to overcome this error.

As you may recall, the KB4571756 (or Build 19041.508) update resolves a nasty issue with SSDs, but has also been responsible for other problems, including breaking the Start menu and killing Linux support.

It’s not certain how widespread this current installation failure is, but to say that all is not well with the good ship Windows 10 at the moment would be an understatement (once again).

One possible solution floated by Windows Latest to get around the error is a manual installation of the KB4571756 update, either grabbing it directly from the Microsoft Update Catalog or by using the Media Creation Tool. In the latter case, the advice is to run ‘Upgrade this PC now’ which should allow you to reinstall the offending update.

However, we’d be somewhat wary of trying to manually force the update onto your PC – unless there’s a very good reason to do so.

Further bear in mind that on the Answers.com thread highlighted above, Microsoft reps are apparently saying that the solution to this error is going to arrive with the next October round of patching (or possibly the October 2020 Update, which is now being readied for release). So you won’t have long to wait, and it may be worth just sitting it out (and possibly pausing updates) for the time being and seeing what happens next month.