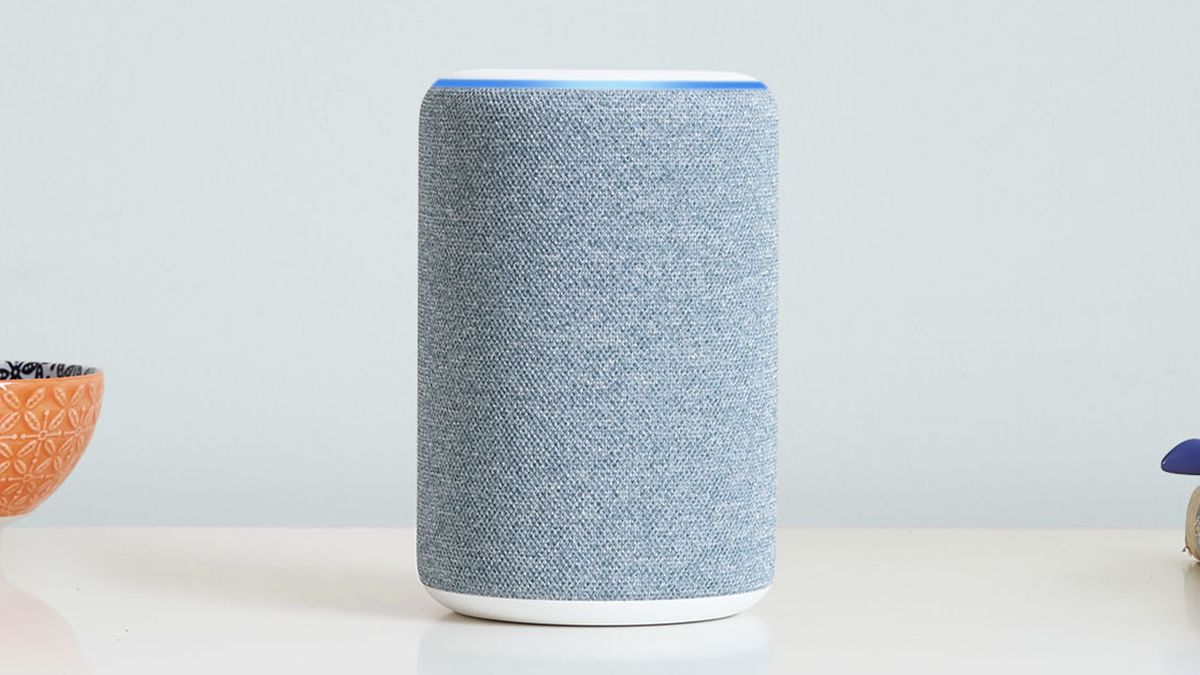 It’s been a particularly busy September for tech launches, even without an iPhone 12, and there’s plenty still to come: Amazon has revealed that it’s holding a hardware launch event this coming Thursday, September 24.

For now we won’t know too much about what will be revealed, but the invite sent to the media mentions “Devices and Services”, so it looks as though we might hear some Alexa news as well as being treated to some new gadgets.

It doesn’t look as though the event will be livestreamed to the general public, but it’s scheduled to start at 10am PT / 1pm ET / 6pm BST (that’s 3am, September 25 if you’re in Australia), so mark your calendars accordingly.

At the equivalent Amazon event in 2019, we saw 14 new devices unveiled, from an updated Amazon Echo speaker to a smart oven. It’s very possible that we could be in line for just as many announcements this time as well, and of course we’ll be reporting on them here.

Is there an Echo in here?

We haven’t come across too many leaks or rumors about what to expect from Amazon this year, but then that’s not unusual – new Echo devices tend to appear without much warning, in contrast to most flagship smartphones these days.

Amazon makes so much stuff that you might have forgotten about some of it: smart speakers, smart displays, security cameras, tablets, ereaders, wireless headphones, and plenty more besides. All of these product categories could get updates next week.

Then there are the services – not just the huge online retail operation, but also the Prime Video service, cloud portals for music and photos, and the Audible audiobook service among other apps and websites.

It’s likely that just about everything Amazon announces will have Alexa on board in some form or other. The Alexa app for Android and iOS recently got a major upgrade, making it even easier to interact with Amazon’s digital assistant.