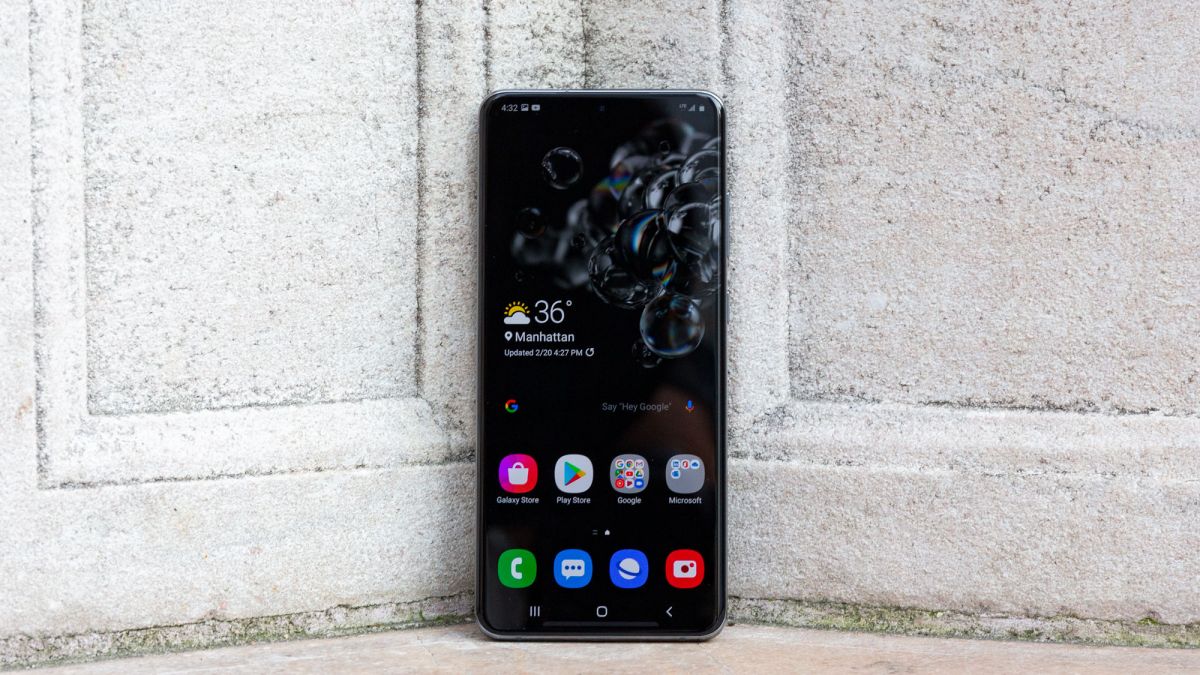 The Samsung Galaxy S30 range, or Galaxy S21 as some think it could be called, are expected to have great cameras, and a new leak has suggested some of the specs the Ultra model’s snappers could get.

Sammobile quotes industry sources as saying the Samsung Galaxy S30 / S21 Ultra will have not one but two zoom cameras, one of which will support 3x optical zoom while the other will go up to 5x optical.

A combination like this would make the phone more versatile for zoom shots, as you wouldn’t need to rely as much on digital zoom, which can result in reduced image quality if you zoom in too far.

Sammobile also says the phone will have 108MP main and 12MP ultra-wide cameras, with a 40MP snapper on the front. The Samsung Galaxy S20 Ultra had those same three modules, so the new phone might not be a huge step up in that regard, although the resolution doesn’t tell the whole story with phone cameras.

The Galaxy S30 / S21 Ultra apparently won’t be getting the time-of-flight (ToF) sensor that we saw on the Galaxy S20 Ultra.

The new zoom lenses will likely be the big draw on the Galaxy S30 / S21 Ultra – while the Galaxy S20 Ultra’s 100x digital zoom was more of a headline-grabbing novelty, most users would likely rather be able to capture good-quality images at more modest zoom ranges.

We’d previously heard the new Samsung flagships’ codename was ‘Unbound’, but according to this latest leak, that’s now changed to ‘Palette’. Samsung’s codenames don’t always tell us a huge amount about the phones, but in this case it’s worth noting that it’s usually Galaxy Note phones that get art-related codenames.

Art-related words like, for instance, ‘palette’. We’ve been hearing rumors the Samsung Galaxy S21 / S30 Ultra could come with an S Pen stylus, and this reported codename change might point to that being the case, although that’s very much us reading between the lines.