OnePlus Nord series US release could be soon, but with different specs to the original OnePlus Nord 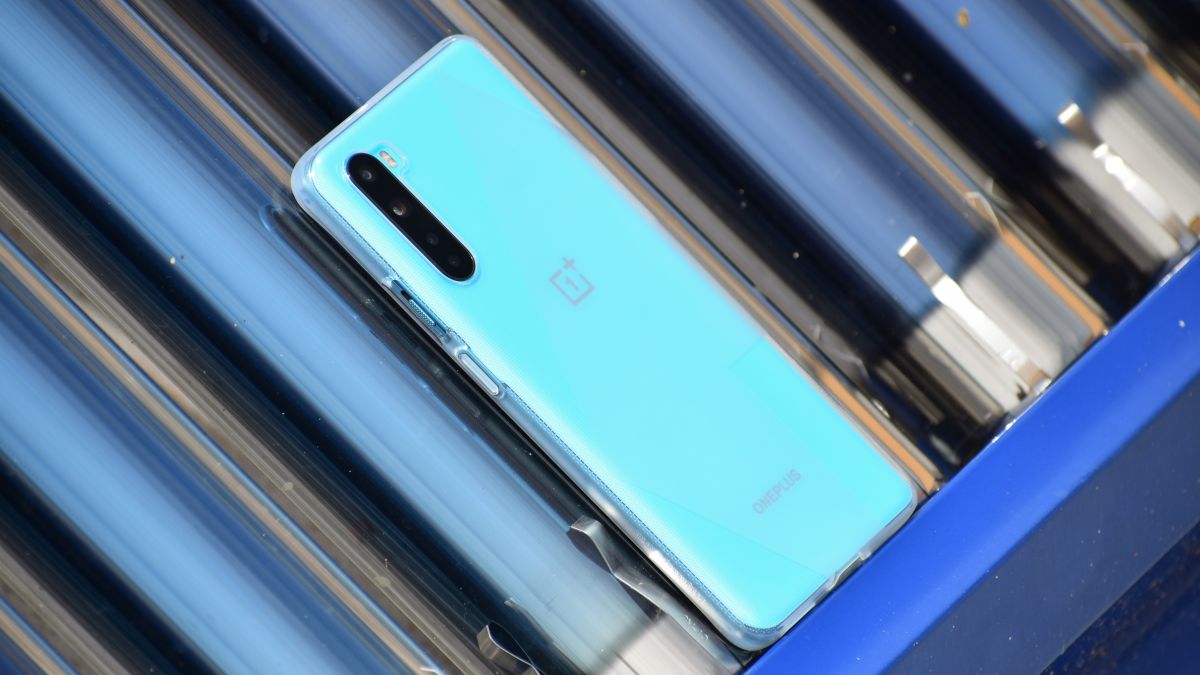 It’s starting to look like the OnePlus Nord won’t launch in the US, but the next phone in its range might – and a potential leak may have just laid bare this upcoming affordable handset.

This comes from an insider source speaking to Android Central, which has named the phone and provided information on loads of its specs. As with all leaks and pre-release information about smartphones take this with a pinch of salt, and since we can’t validate Android Central’s source we’ll just have to bring you what they say.

Apparently this new phone is called the OnePlus Nord N10 5G. That’s quite an ungainly name so it may change before launch. There’s no word on exactly when the phone will debut, but Android Central suggests it could come shortly after the OnePlus 8T launch.

Apparently the OnePlus Nord N10 5G will be powered by the Snapdragon 690 chipset, which is the cheapest 5G processor from Qualcomm currently. This will supposedly be joined by 6GB RAM and 128GB storage.

Interestingly, the Nord N10 is also tipped to sport a 64MP quad-camera setup, which will be a first for OnePlus, which has previously stuck with 48MP. The other cameras will supposedly be an 8MP ultra-wide lens and two 2MP auxiliary sensors, possibly depth-sensing and macro.

Even while the phone may be a mid-ranger, it will retain the 90Hz refresh rate of the Nord, at least according to the leak, on its 6.49-inch display with Full HD+ resolution. We might see OnePlus go back to an LCD panel to keep costs down, a display tech which it abandoned in 2015 with the OnePlus 2.

The inside source paints a picture of a pretty impressive affordable phone, and we’re intrigued to see if it turns out to be true. If you want something even cheaper though, apparently OnePlus has yet another phone coming to the US soon which will cost even less, codenamed the OnePlus Clover.