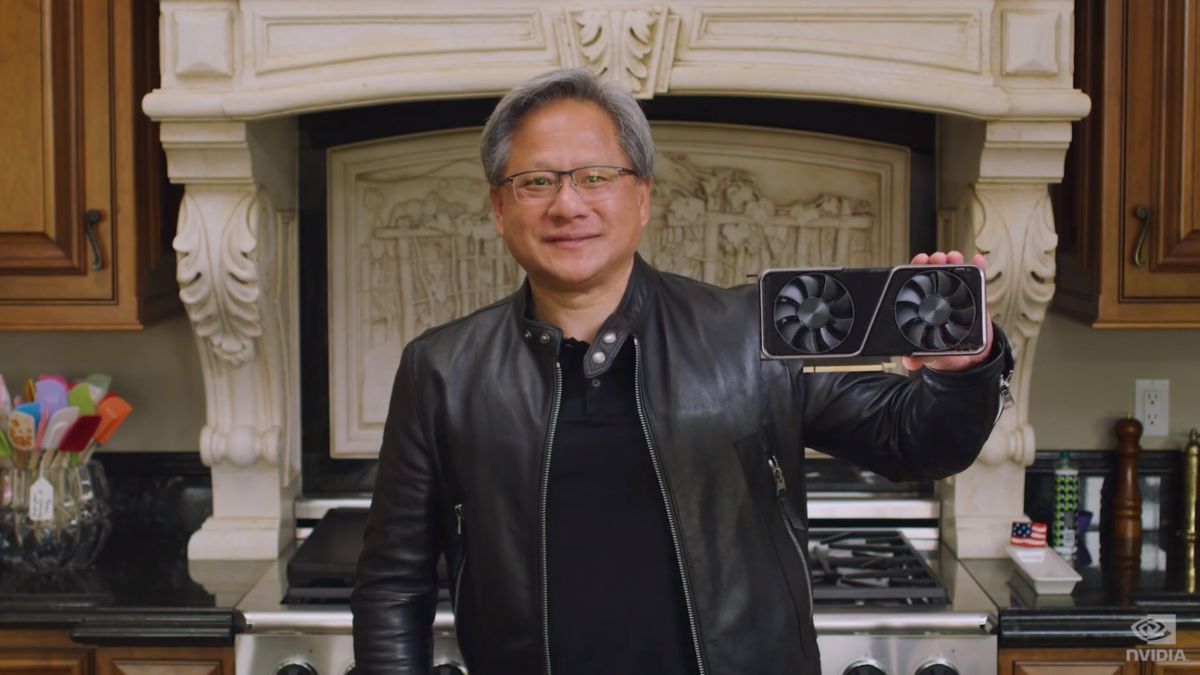 Nvidia’s GeForce RTX 3070 graphics card will be out on October 15, it has emerged, while worries continue around potential stock levels of the imminent RTX 3080, which is the first next-gen GPU to come out on September 17 (more on that later).

Previously, we knew that the RTX 3070 would be the final Ampere graphics card to emerge of those which were part of Nvidia’s initial reveal (the RTX 3090 is due on September 24), but in terms of release date, all we knew about the 3070 was that it would be out at some point in October.

Now we have an official date, namely October 15, which the more cynical might argue is positioned nicely ahead of AMD’s Big Navi reveal on October 28, for a bit of thunder stealing perhaps (this sort of thing is not uncommon, of course, when it comes to the GPU or indeed CPU wars).

The RTX 3080 is making even bigger promises, and reviews were expected to drop on September 14. However, in the GeForce forum post announcing the release date of the RTX 3070, the Nvidia representative clarified that the review embargo has been delayed until September 16.

Nvidia’s community manager gave a reason for the embargo shift on Reddit, which was as follows: “Due to Covid, delayed shipping and other issues, we received many requests from folks asking for more time to finish their review of the RTX 3080 Founders Edition.”

Of course, September 16 is just a day before release, so that has seen a slight outpouring of irritation and impatience from some members of the PC gaming community who were keen to see the review at the start of next week in order to give them plenty of thinking time before the big day of release.

That said, if the rumors about stock shortages turn out to be correct, you may not have time to think – or even blink – before the RTX 3080 is sold out (but obviously as with any speculation, take that with a pinch of salt).

However, this is such a hot topic that Micro Center has even knocked up a FAQ on stock questions where the US retailer confirms that it won’t be carrying any of the RTX 3080 Founders Edition from Nvidia on release day.

Micro Center does however note that it “anticipates having many third-party cards upon release from vendors such as Asus, Gigabyte, Zotac, EVGA, and MSI.” The retailer further observes: “Stock may vary upon location, you can check our website to see which ones we do have in stock.”

So hopefully, there should be a decent amount of third-party cards, but the fact that the retailer qualifies that ‘stock may vary’ casts a little doubt on that. And furthermore,  there’s a question about “When will you restock?” – with the answer “We will restock as soon as we possibly can!” – which may be another hint that GPUs could be thinner on the ground than is ideal.

Particularly given that high demand for the RTX 3080 and an early rush to snag cards is expected. Micro Center says it “will not be doing any reservations for in-store pick up for these video cards due to the high demand”, and customers will be limited to a maximum purchase of one GPU per household. “With limited availability, we want all of our customers to have a chance to be a part of this new product release,” Micro Center adds.