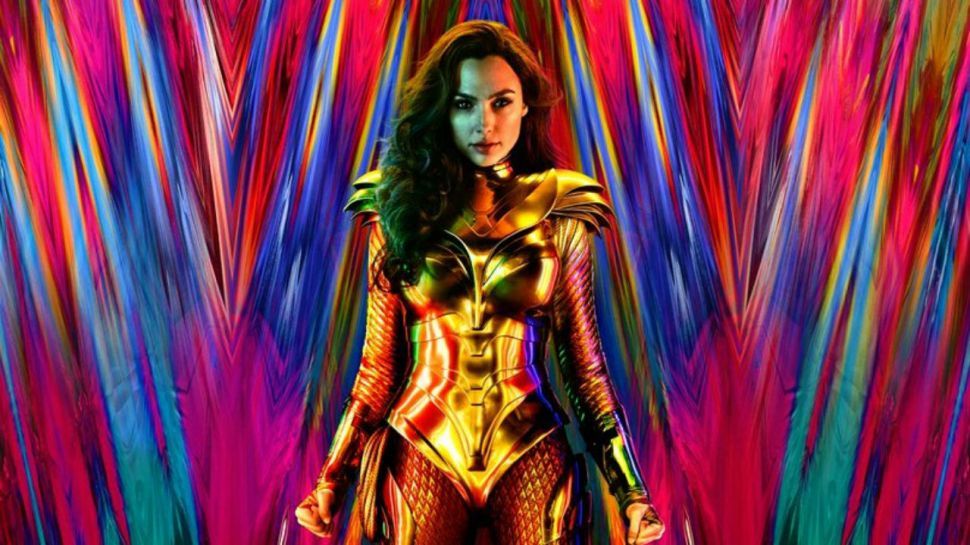 Update: We’ve edited this story to reflect the fact that Warner Bros has confirmed the delay to another outlet.

Wonder Woman 1984 will be delayed again. The movie was officially set to release on October 2, but the Wall Street Journal reported the film’s date was being pushed back.

Variety then confirmed the release date has moved to December 25.

This follows an earlier report from Deadline, which suggested both the DC Comics superhero movie and the new Dune film could see delays as the US theatrical market continues to get back on its feet. Christopher Nolan’s Tenet and The New Mutants are among the only new major releases you can see on the big screen right now – and some parts of the US market simply aren’t open yet due to the pandemic, like New York.

This has made the return of big blockbuster movies hard to figure out. Tenet has achieved what appear to be decent returns at the box office, grossing $150 million worldwide as of last weekend.

Throughout 2020, movies have been delayed as theaters closed around the world. Some, like Fast and Furious 9, simply pushed back to 2021, while others delayed until closer to the end of the year.

Wonder Woman 1984 made its last major appearance at DC’s FanDome event, where the latest trailer for the film was released. You’re likely to see this teaser if you go and see Tenet right now – and notably, it didn’t have a release date mentioned at the end:

Set in the ’80s, the movie will see the return of Gal Gadot as Diana of Themiscyra, alongside Chris Pine as Steve Trevor. The movie’s villains this time are Maxwell Lord, played by Pedro Pascal, and Cheetah played by Kristen Wiig.

Hopefully you’ll get to enjoy it soon enough.