OnePlus’s upcoming smartwatch could have a round display null 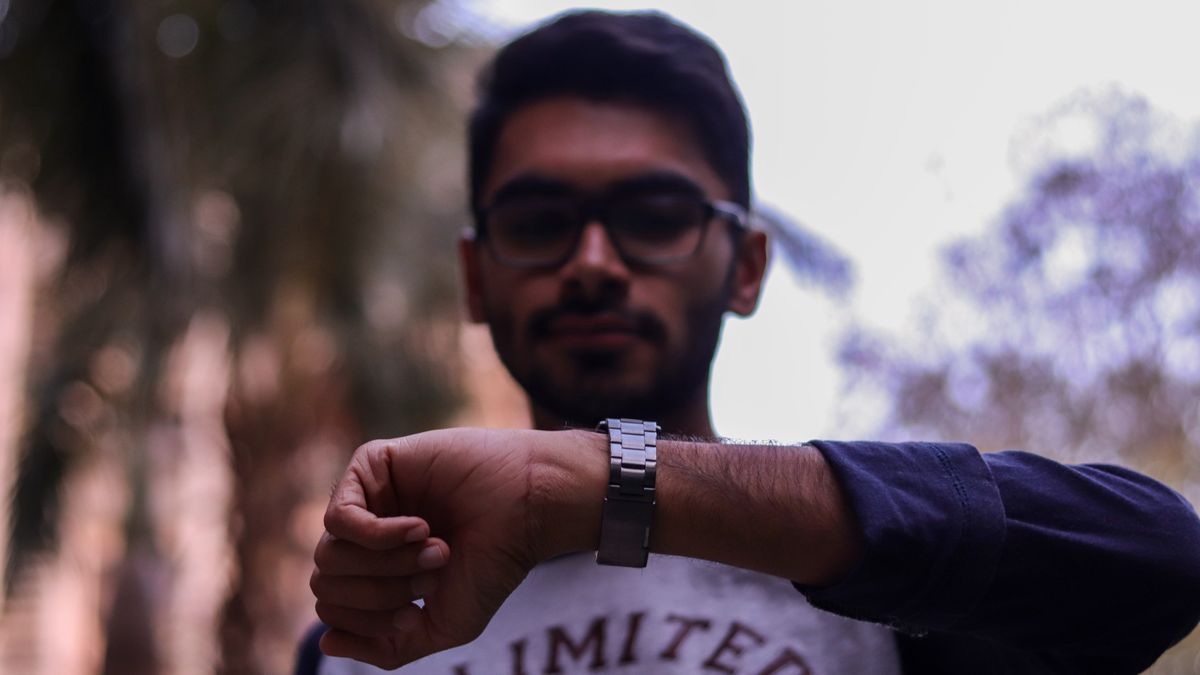 OnePlus has been slowly expanding beyond smartphones as it grows as a tech company. Amid other products, a smartwatch is also said to be in the works for later this year. As the launch nears, we have some leaks that tell us what to expect.

Along with smartphones, OnePlus now also makes TVs, audio products and even accessories every now and then. However, the company has also toyed with the idea of drones, tablets and smartwatches in the past; but most of those ended up getting shelved as it wanted to focus on its core business. Come 2020, the OnePlus Watch project seems to have been revived and might actually be close to its launch.

Many dont seem to understand it so I clarify it. The Watch is circular. WOTCH https://t.co/HkevfvMfgTSeptember 10, 2020

Till now, the only information available about the smartwatch was that it was in development and could launch later this year. A new leak now confirms its existence and also suggests what it could look like. Leakster Max J., who was also on the top of OnePlus 8 and Nord rumours, states that the OnePlus Watch will have a circular design with a round display.

No other details were shared, but it is expected to run on Google’s Wear OS with Oxygen OS customizations on top. We also expect it to be powered by the new Snapdragon Wear 4100 platform, which brings significant improvements to performance and efficiency. That last bit might have been what OnePlus was waiting for.

Earlier this year, Oppo unveiled its first smartwatch as well, which many believed would serve as the base of the OnePlus Watch. However, the round dial could mean that it would rather be inspired by the upcoming smartwatches from Vivo or Realme.

There’s still no clarity on when the OnePlus smartwatch will be officially unveiled, but it shouldn’t be too far now. The most likely case is that it will share the stage with the OnePlus 8T in about a month’s time. On the horizon, we also have the OnePlus Nord Lite and possibly, a cheaper pair of truly wireless earphones too.