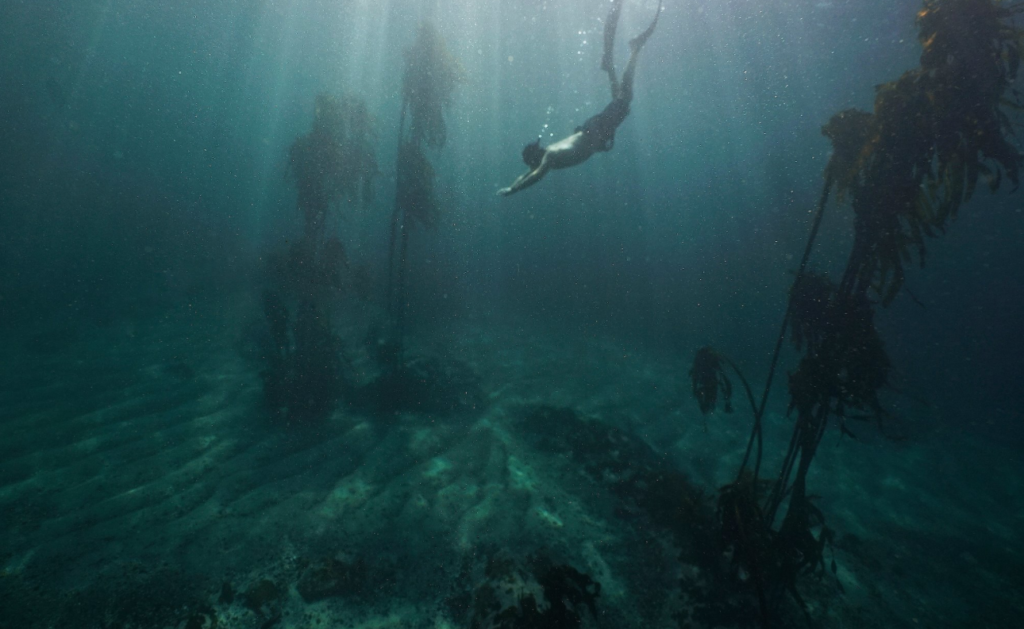 My Octopus Teacher has been revered as a groundbreaking insight into the secret life of cephalopods.

Craig Foster was at a point in his life where he needed to seek out meaning. He decided to free dive every day into the freezing kelp forests of the Tip of Africa as a way to reenergize himself.

Here he encountered an octopus, who continuously returned to him like clockwork on each dive.

Gaining traction overseas, the documentary has scooped up seven international nominations and awards so far.

Many people associate an octopus with a delicious meal when in reality they are one of the most intelligent beings on the planet.

The documentary delves deep into how sentient these animals are, as well as the unparalleled beauty of South Africa’s underwater world and the vitally important role it plays in our ecology.

The documentary was made by Foster in collaboration with oceanic NGO the Sea Change Project.

It was filmed over a year and it explores the habits and personality of the unusually curious octopus.

The octopus shares her secret world with Foster and the pair form an unlikely bond.

Be sure to check out the insightful documentary on Netflix.