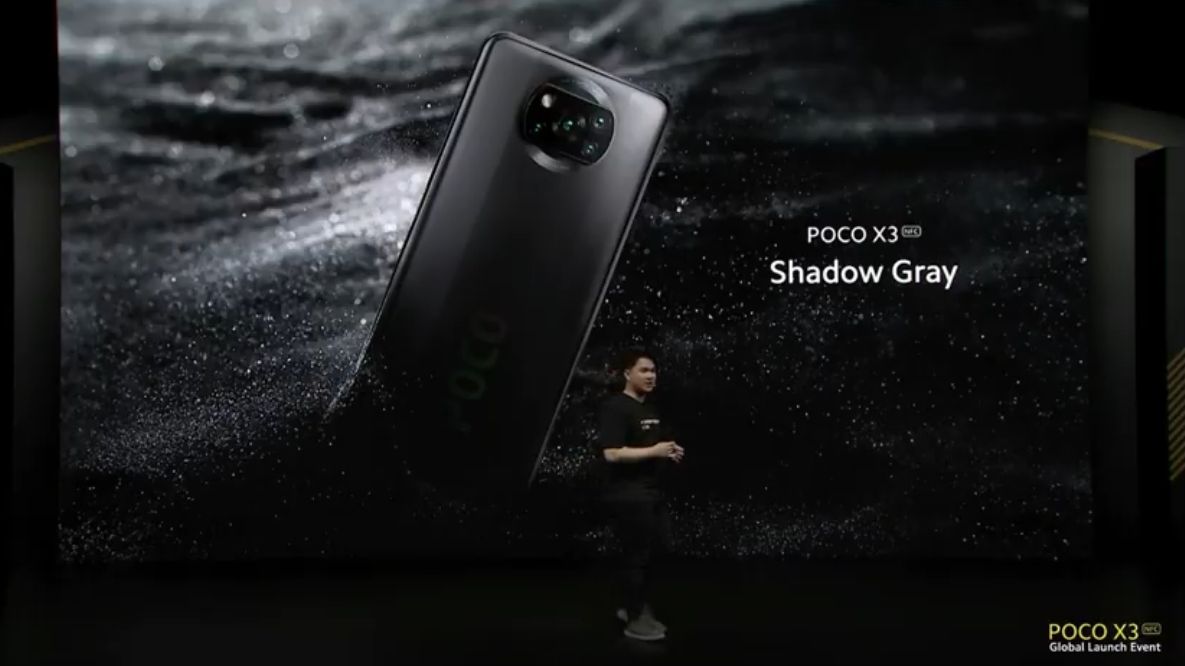 When you have multiple sub-brands as Xiaomi has, you’d end up releasing quite a few phones rebadging in various markets. Most of the devices from its sub-brand Poco have been rebranded Redmi phones like the Poco F2 Pro, Poco X2, Poco M2 Pro, or the very recent one Poco M2.

Now it is being reported that the Poco X3 NFC, which was recently unveiled is a rebranded Redmi Note 10 5G, which has not been released by Xiaomi yet.

It is worth noting that the Redmi Note series from Xiaomi is one of its best-selling smartphones and is the reason behind its success in many countries. Looking at the need of an affordable 5G smartphone, Xiaomi may simply end up launching a 5G version of Poco X3 in select markets as Redmi Note 10.

Interestingly, Poco X3 is also slated to launch in India as teased by its General Manager. Going by the sheer pace that Xiaomi is launching phones post the coronavirus-led lockdown have eased, do not be surprised if the Poco X3 gets introduced in India by the end of this month or early October.

Now since India does not have 5G yet, Xiaomi may not want to launch a 5G phone in the Note lineup which eventually will increase the price and may push the customers away. Even the Poco X3, which is powered by a Snapdragon 732G chipset, is a 4G phone.

So will Xiaomi just repack the Poco X3 as Redmi Note 10 and launch in India or will it make some changes since the Note lineup is extremely important for Xiaomi in India? Only time will tell.