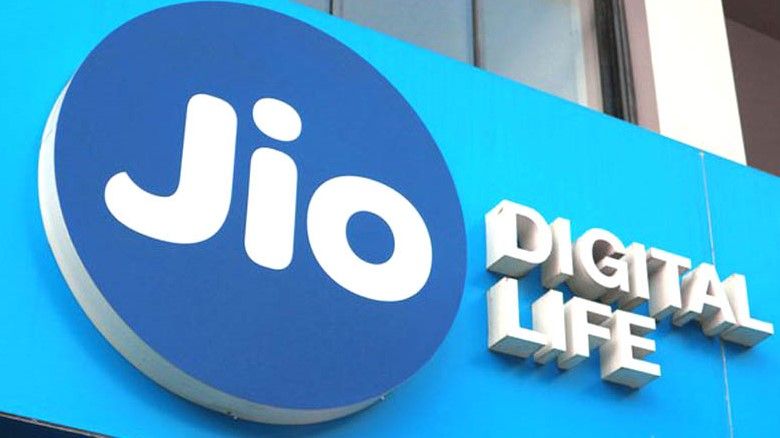 At its AGM, where Reliance Jio formally flaunted its association with Google, Mukesh Ambani said the partnership will be for developing new, entry-level smartphones that will run tweaked Android OS, in a bid to bring the over 350 million feature phone users in India to the smartphone ecosystem.

Putting its mouth where the money is, Reliance Jio is set to manufacture over 100 million low-cost smartphones, to be built on the Google Android platform. These phones, which will be bundled with data packs, could be launched as early as December or early next year, according to a news report.

And most pertinently,  the manufacture of these smartphones may be outsourced to manufacturers in India.

Jio has apparently held talks with some phone manufacturers in India.

Jio has gotten in touch with smartphone manufacturers like Lava as well as top global manufacturers including Foxconn and Wistron.

With Jio 4G feature phones, Jio bought millions of users online for the first time.  Jio’s proven record of ‘disrupting the market’ may have sent jitters to some Chinese phone companies.

As a Reuters report said, “the new phone is set to pose a major challenge to Chinese vendors such as Xiaomi and BBK Electronics, owner of the Realme, Oppo, and Vivo brands that currently dominate a $2 billion (roughly Rs. 14,713 crore) market for sub-$100 (roughly Rs 7,360) smartphones in India.”

Jio’s move is in the least surprising. Just as it shook up the telecom services market in the just over three years since its arrival, it wants to blaze its own trail in phone manufacture, too. India is home to over 350 million 2G users, and Mukesh Ambani’s stated goal is to end 2G in India sooner than later.

Jio aims to bring to the market affordable phones made for first-time smartphone users. These users on 2G networks are either with Vi (Vodafone-Idea), Airtel and BSNL. The new phones with its bundled data packs, can hit two mangoes in one stone: It can shake up the Chinese phone makers. It can also further eat into the user base of other phone networks.

Reliance Jio, under the ambit of Jio Platforms has the necessary financial muscle and technological know-how as it is backed big names like Google, Facebook, Intel and Qualcomm. Jio Platforms has sold nearly 33 per cent of its stake and raised close to Rs. 152,000 crores ($21 billion) from 13 companies.

Jio Platforms include its telecom venture Reliance Jio Infocomm (generally referred to as Jio), with a user base of 400 million.