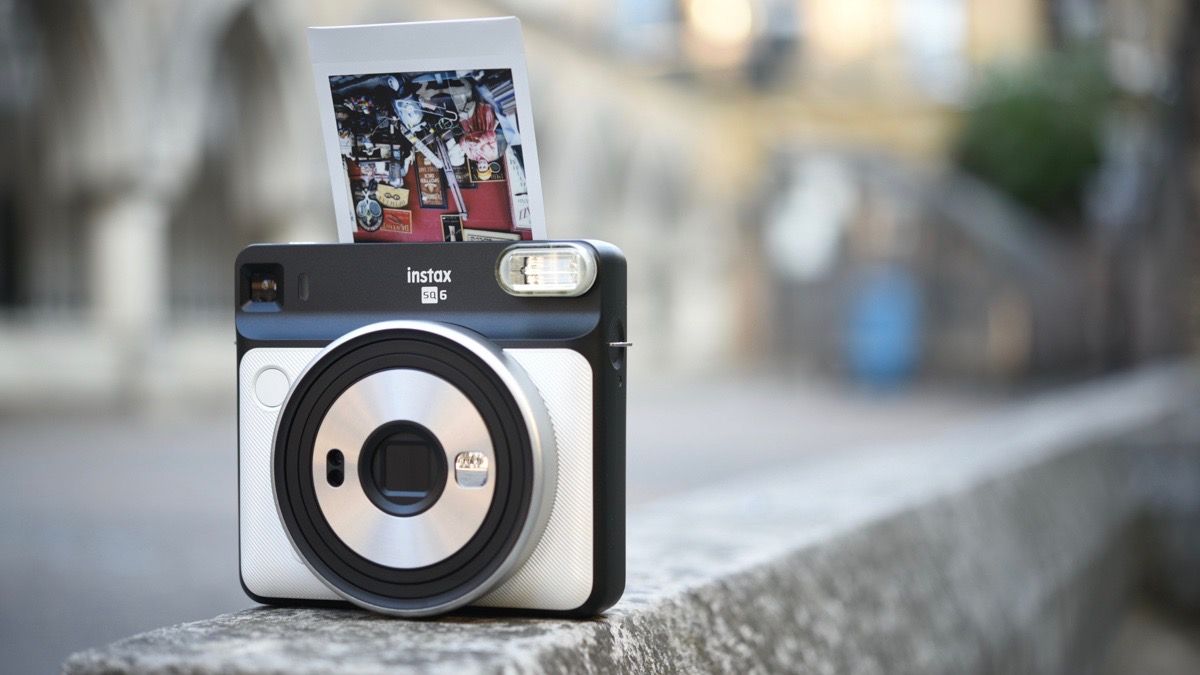 If prolific and reliable camera news leaker Nokishita is correct – and the Japanese outlet usually is – we could be seeing another one of Fujifilm’s excellent Instax instant cameras on shelves soon.

No technical specifications of the rumored SQ1 have been revealed as yet, but Nokishita has unearthed some product shots of the new camera.

All we know for now is that the Instax Square SQ1 will come in (at least) three different colors – Chalk White, Terracotta Orange and Glacier Blue – and will have a design that’s a little different to the older Square models.

Where the Instax Square SQ10 had very rounded edges, the SQ6 and SQ20 took a less curvy route. However, the SQ1 will seemingly have sharp corners, and fun colors we’re used to seeing in the Mini line-up.

The ‘Square’ in the name of the SQ series comes from the dimensions of the image area. Where the Mini instant cameras produce small-format images measuring 46mm × 62mm (or 54mm × 86mm if you include the white border), the Square films are wider with an image area of 62mm x 62mm (86mm x 72mm with the border).

Both Mini and Square cameras (and films) produce similar image qualities and cost about the same as well, so which instant camera you choose will depend on your preference for image size.

There’s no indication of when we can expect the SQ1, and neither do we have any clue as to how much it will cost, but we’ll keep our ear to the ground and let you know as soon as we have official word.